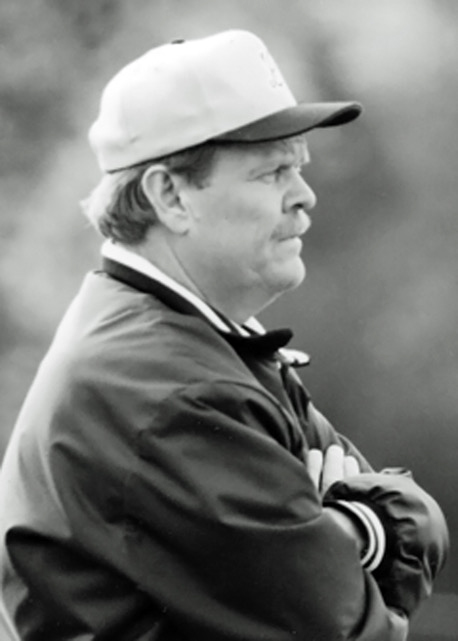 John E. Brooks, of Newcastle, passed away peacefully on Jan. 23, 2022, surrounded by family.

John had a big heart and a quick wit. He was happiest when making others happy – most of all his wife, children, and grandchildren who all adored him. John gave everything of himself to his family with no known memory of a game, concert or recital missed or game of catch declined.

He loved sports, a varsity athlete in high school and after graduation a prominent member of some great Monadnock Blocks fast-pitch softball teams. He loved coaching sports, both for the competition and for the life lessons taught along the way. A generation of Midcoast student athletes knew him simply as “Coach Brooks.”

When his coaching days were over, he could be found at Lincoln Academy cheering on runners coached by his daughter, lending a hand to his former players now coaching themselves, or keeping stats. Later in life he was most comfortable watching Boston sports teams from his “comfy chair,” spotting his daughter on Duke basketball telecasts, reading to his grandchildren or losing to them at checkers (though, if you knew John, never on purpose). To say he’ll be missed is an understatement.

John attended Fall Mountain Regional High School in Langdon, N.H., graduating in the class of 1971. He worked for First National Grocery in Vermont and entered their managerial training program where it was decided that he needed to cut his hair. John got the last laugh by growing his trademark mustache and keeping it on his top lip forevermore. His professional career took him and his growing family to Damariscotta and Newcastle where he planted his roots and became an integral part of the community.

He was predeceased by his mother, Marilyn; brother, Mike; and nephew, Bryan.

A celebration of John’s life will be scheduled for later this year.

In lieu of flowers, his family requests donations be made in John’s honor to the Lincoln Academy Boosters: giving.lincolnacademy.org/campaigns/athletics-2118#/.