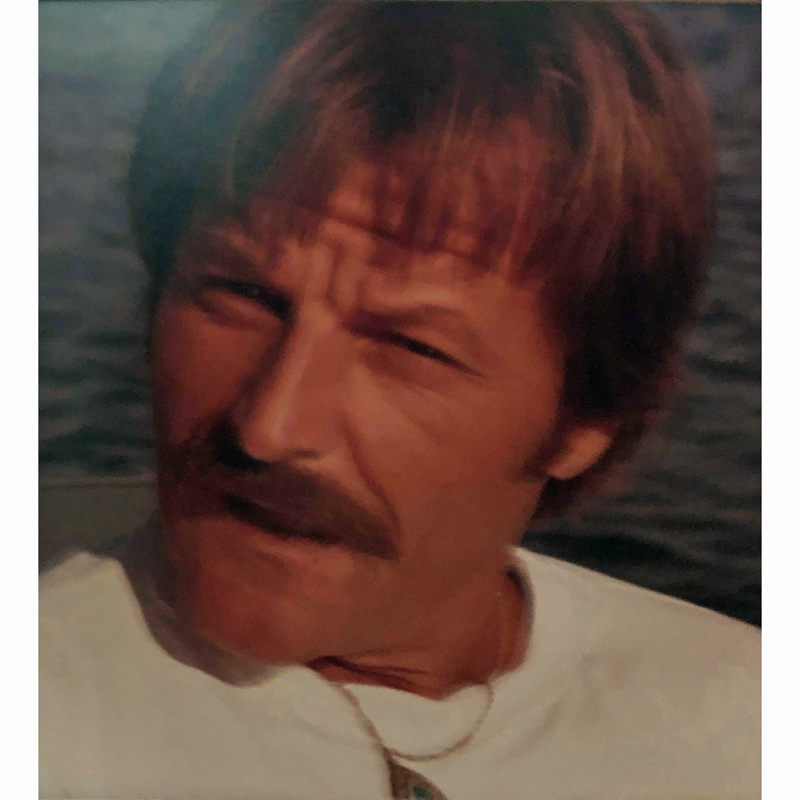 John served his country as a Marine, and worked as a tennis pro. After moving to Saint Croix, he continued to teach, became a very successful real estate broker, and owned a sport fishing business. He was an avid fisherman and big game hunter. John eventually moved his real estate business to Colorado, and then to the Outer Banks of North Carolina.

John shared the last 36 years with his wife, Linda. He is also survived by their children, Timothy Janesky, Alison Schneider and Karin Taube; and his brother, Ross Meurer.

Those who knew John know he hated being fussed over and would rather give than receive.

In lieu of funeral services, and to honor John’s character, memorial donations may be made to Outer Banks Community Foundation.

Condolences to the family may be expressed via the online register at gallopfuneralservices.com. Gallop Funeral Services, Inc. was entrusted with arrangements.