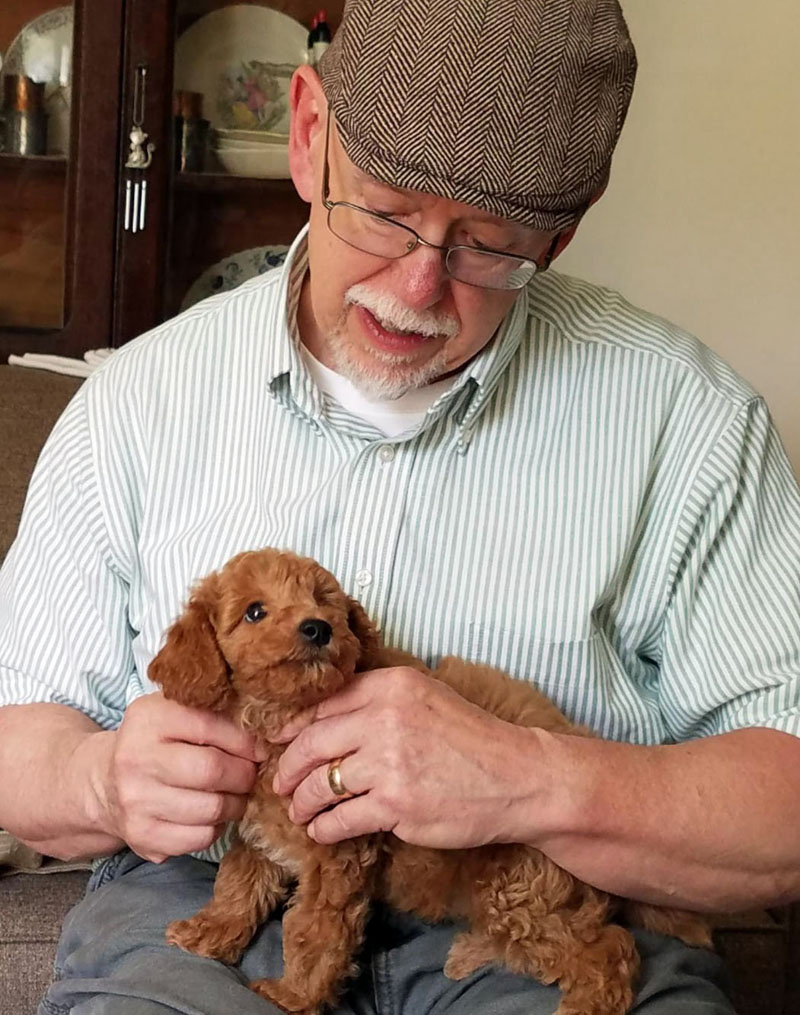 John Henry Lorenzen, 70, of Farmingdale, died April 23, 2022, after a short illness, at the Alfond Center for Health.

He attended school in Thomaston and graduated in 1969 from Georges Valley High School in Thomaston. John attended University of Maine, Farmington, and then graduated from Southern Maine Technical College with a degree in law enforcement, and then joined the United States Air Force. After getting out of the military, he became a police officer in Rockland then Thomaston, and then began his long career with the Maine State Department of Corrections as a probation officer where he worked until his death. John was a dedicated worker and loved his career.

He was predeceased by his parents, and a brother, James Lorenzen.

John is survived by his wife of 46 years, Mary Lorenzen, of Farmingdale; a son, Justin Lorenzen and wife, Nioka, of Appleton; two sisters, Nancy Hatch and husband, Phil, of Damariscotta and Barbara Dubia and husband, Brian, of Wolfeboro, N.H..; two grandchildren, Jenna and Austin Lorenzen, and his best fur buddy, AJ.

To honor John’s wishes there will be no services.