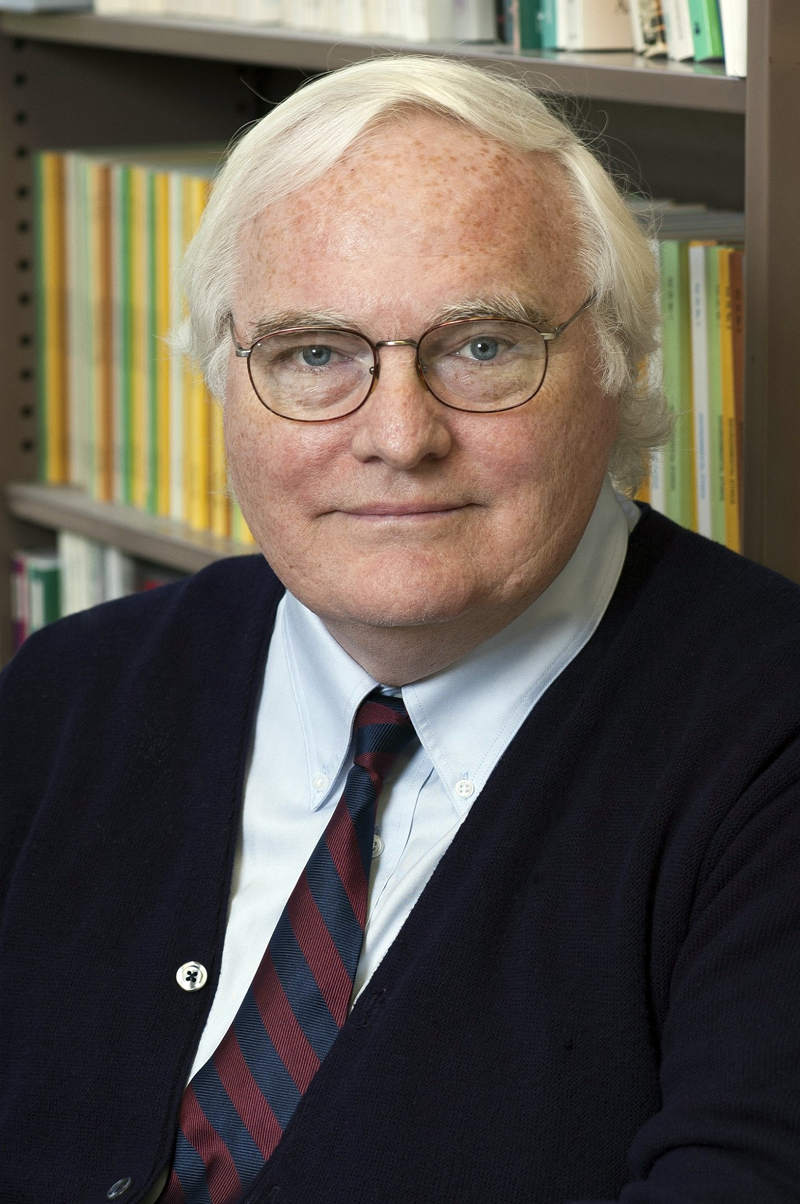 John Hilmer Johnsen passed away on July 25, 2020 in Damariscotta. At the time of his passing he was enjoying time with his family at their summer home in Christmas Cove.

He was born Dec. 14, 1948 in Middletown, Ohio to Arthur M. and Janice Johnsen. He attended public school in Middletown and later obtained a Bachelor of Arts and Master of Arts in anthropology from Case Western Reserve University in Cleveland, Ohio. While studying in Cleveland he met the love of his life, Heather Tracy, whom he married in 1972. He went on to earn a Ph.D. from the University of Buffalo in 1977.

He began his tenure at Utica College in Utica, N.Y. as an instructor in anthropology in the fall of 1977. His career was marked by a distinguished record of publications and college service, including as a member of the administration, where he served as dean of what is now the School of Business and Justice Studies, dean of the School of Arts and Sciences, and provost and senior vice president for academic affairs. He retired in 2018.

In addition to his work as a professor and administrator at Utica College, he was a dedicated advocate for social justice and equality in the city and community. In 1993 he, along with members of the Utica City School District and colleagues at Utica College, founded the Young Scholars Program, now the Young Scholars Liberty Partnerships Program, “to motivate diverse and talented students with potential to stay in school, earn a New York State Regents Diploma with Advanced Designation, and pursue post-secondary education” (utica.edu/academic/yslpp/aboutus.cfm).

John was an advocate for civil rights and social justice throughout his life, during the civil rights movement in the 1960s and beyond, and through his work in advocacy for the Oneida Indian Nation in New York state. John instilled in his children a fierce and passionate desire to be involved in social justice work and fighting for equality.

Family was the most important thing in John’s life, both his family heritage as well as spending time with his wife, children, and grandchild. He had a special love of all things Scandinavian, especially holiday traditions, food, and songs. He was an active member of the Sons of Norway and his local Scandinavian club. He had a particular interest in genealogy and enjoyed learning the personal stories of family generations, both his own family and those of friends and in-laws.

John loved to travel, especially making connections to family in other parts of the U.S. and the world. He enjoyed connecting with his relatives in Sweden, as well as his frequent travels to Albania, where he worked to develop a field school for Utica College.

John also enjoyed gardening, crossword puzzles, and spending time with his family in Maine, where he spent the last week of his life. He was a voracious reader and true lifelong learner who always wanted to know more.

His former students and fellow faculty describe him as intelligent, kind, and genuine. He was a trusted mentor and adviser to many throughout his life and career. His family remembers him as a devoted and caring father and husband who always put family first.

He was predeceased by his brother, Arthur M. Johnsen III; his sister, Jane Johnsen; and his sister-in-law, Barbara Lacasse.

Memorial Contributions can be made to Utica College utica.edu/giving and/or the William’s Syndrome Association williams-syndrome.org/make-donation