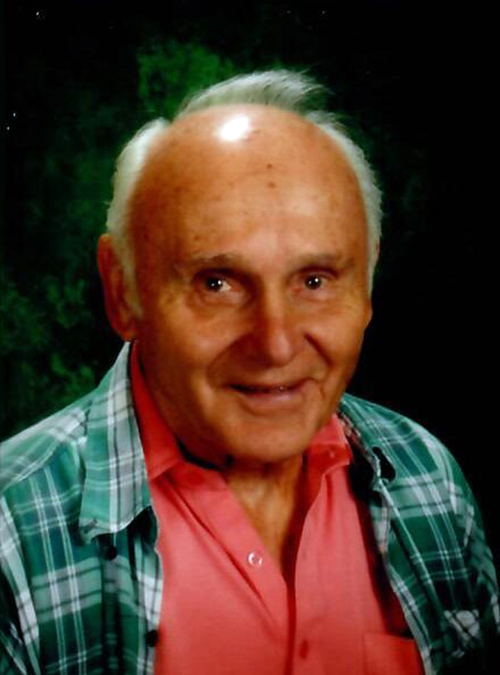 John “Jack” Lewis Carlton, of Wiscasset, passed away Dec. 21, 2019 at the Maine Veterans Home in Scarborough surrounded by family, only nine days short of his 92nd birthday. He was born Dec. 30, 1927 in Upper Darby, Penn. to Catherine Leona and George M. Carlton Sr.

He grew up spending his summers at Nequasset and on Westport Island with family. Shortly after he graduated from Haverford High in Pennsylvania, he was drafted into the Navy near the end of WWII. After his time in the Navy, he returned to Maine and graduated from UMO in 1950 with a degree in horticulture. After earning his degree, he was drafted again, this time into the Army, where he served in Korea until 1952. He subsequently joined the Army Reserves, serving for four more years. After returning to Maine, Jack opened Sagadahoc Sports Center in Nequasset alongside existing family businesses. This is where he met Shirley Beal, his future wife of 52 years. They built their home in Wiscasset where they lived for 60 years raising their two daughters.

Jack had several different jobs then settled on a teaching career at CMVTI as a drafting instructor where he taught for 18 years, retiring in 1987. During some of those years he took night classes and earned his master’s degree. After retirement, Jack and Shirley traveled extensively and spent nearly every winter in Florida. When not traveling, Jack was busy with his Porta-Bote business and helping Shirley with her ice cream business – Carlton’s Old-Fashioned Ice Cream.

Jack was affectionately called “Rube Goldberg” by Shirley for his creative inventions and clever contraptions he loved to build. He enjoyed working with his tractor, gardening, and summering at their camp with family in Jefferson. His favorite hobbies included fishing, metal detecting, and spending quality time with his grandchildren. 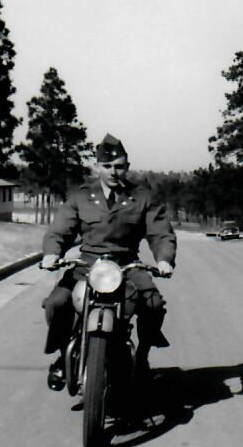 In the spring of 2016, Jack participated in Honor Flight Maine for veterans to tour war memorials in Washington, DC. He took great pleasure in this opportunity.

Jack appreciated the staff at the veterans home for all the genuine attention and care they gave him. He was fondly known there for his sense of humor and kind nature.

Jack was predeceased by his wife, Shirley on Dec. 11, 2008 after a long battle with cancer. He is survived by his two daughters, Cheryl Carlton of Topsham and Laurie Berry of Wiscasset; five grandchildren, Bill Hickey, Rachel Hickey, Angela Bonnell, Adriane Berry, and Jason Berry; three great-grandchildren; sister-in-law, Beatrice Hupp; two brothers-in-law, Richard Beal and David Beal; and many cousins, nieces and nephews.

At Jack’s request, there will be no funeral service and instead there will be a small celebration of life in the spring to be announced at a later date.

Memorial contributions in Jack’s name may be made to the American Cancer Society at 1 Bowdoin Mill Island #300, Topsham, ME 04086.

Arrangements are under the care of Funeral Alternatives, 46 Bath Rd., Brunswick. Condolences may be expressed at funeralalternatives.net.