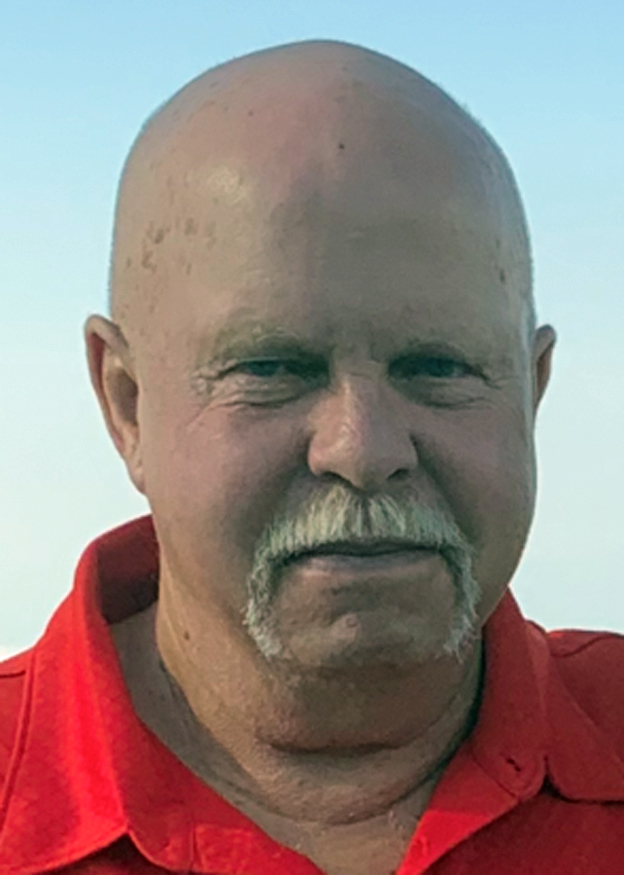 Jack grew up in New Jersey where he attended schools and graduated from high school. After graduation, he served with the U.S. Army, where he attained the rank of Sergeant. Upon his honorable discharge, he found his way to Bangor, and ultimately New Harbor.

Jack lobstered out of New Harbor for over 40 years, most recently aboard his boat “Jane the Pain,” which was seen in the movie “Message in a Bottle.” He retired about five years ago and spent those years traveling with his wife, Jane. They spent winters just outside of Myrtle Beach, S.C.

He was an avid golfer. He enjoyed puttering in his garage and woodworking. He also would meet with fishing buddies at the co-op most mornings.

He will be laid to rest privately in the New Harbor Cemetery in the spring.