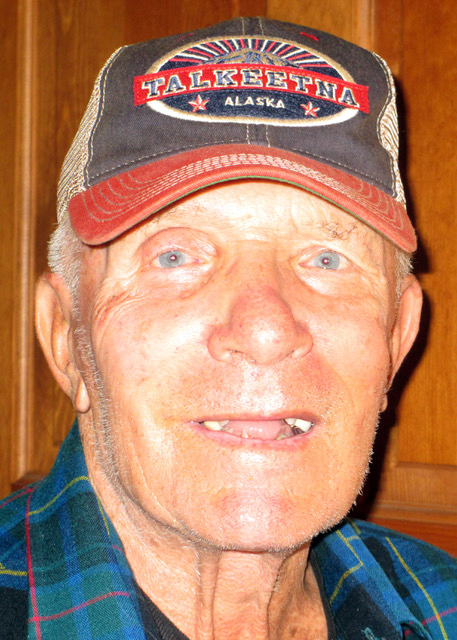 John Jicha Jr., 89, of Bremen, passed away on the afternoon of March 14, 2020 at the LincolnHealth – Miles Campus. John was born in New York City on June 27, 1930, the son of Anna and John Jicha Sr. At an early age, the family moved to Chatham, N.J. In 1948, he was inducted into the Chatham High School Baseball Hall of Fame for pitching a no-hitter.

He graduated from Seton Hall University, where he was Captain of the Ice Hockey Team. He worked as the loan manager of the Keansburg- Middletown National Bank in New Jersey, and later served as assistant vice president at the Keansburg office.

He met his wife-to-be, Margaret Vosseler, at the Asbury Park, N.J. ice skating rink in 1960, and were married in 1961. Both loved fishing, and after John left the bank in 1973, they operated a fish business serving supermarkets, nursing homes and restaurants as well as local residents in their town of Rumson, N.J.

In 1977, they moved to Bremen with their two sons. John sold fresh fish and seafood from his van in Waldoboro for six years before he decided to go into lobstering full time. He loved his classic Captain’s Gig built for the Navy in 1941 at the Portsmouth Naval Shipyard. It was one of a kind still in service. When he retired from lobstering, he donated his boat to the Kittery Naval Museum where it sits outside for all to see.

John and Marge had a camp in New Hampshire, where they could ski, snowshoe and enjoy snowmobiling. In the summer, John hiked most of the Presidential Range and volunteered for the National Forest Service, maintaining hiking trails in the area. Because of his connection with the Forest Service, one winter he was invited to spend several days and nights at the Mt. Washington Observatory in New Hampshire, an experience he never forgot.

He played sousaphone in several Community Bands – Hallowell, Lincolnville, Thomaston, and Bath and at many launchings at Bath Iron Works. When at his camp in New Hampshire, he played with the Lancaster Town Band and the St. Johnsbury, VT Band.

John was predeceased by his parents.

He is survived by his wife, Marge; sons, John Jicha III and wife Tammy of Alaska, and Robert Jicha and Debra Perry of Florida; twin grandsons, Richard Jicha of Kentucky and Derrick Jicha of Florida; step-grandson, Devin Webber and wife Mary of Maryland; step great-grandsons, Brody and Logan; as well as several cousins.

Per John’s wishes, there will be no funeral, and burial will be private. Memorial donations may be made to Apifera Farm, 315 Waldoboro Road, Bremen, ME 04551, whose animal visits to Cove’s Edge in Damariscotta brought tremendous joy to John and the other residents.