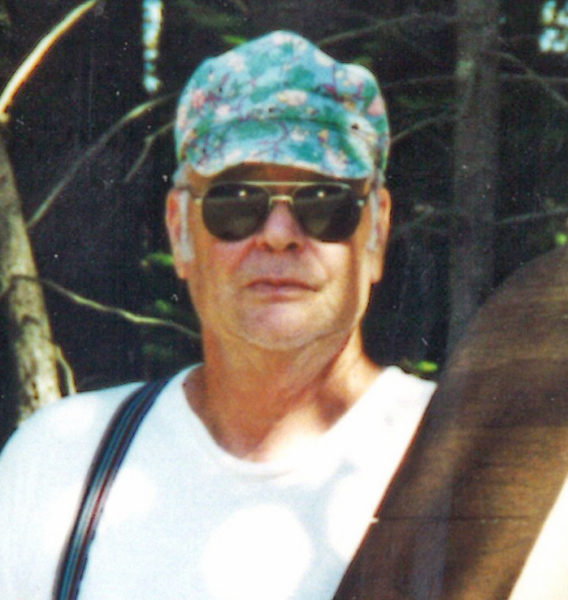 John Joseph Borzoni, 83, of Waldoboro, passed away on Oct. 8 at his home in Waldoboro after a long illness. He was born in Englewood, N.J. to John W. and Josephine Speciale Borzoni on May 21, 1933. John spent his early years working on a dairy farm in Gardiner, N.Y. He worked later for Ford Motor Company in Mahwah, N.J.

He was a Master Licensed Plumber. In the 1960s, while raising his ever-growing family, he started his own business, Borzoni Plumbing and Heating. He always worked hard and his business was a success. In the early 1970s, he moved his family north to Maine. He took on various jobs such as road commissioner and constable in the town of Appleton.

He would eventually go to work at Bath Iron Works, where he worked for 18 years. In 1992, he started dating the love of his life, Barbara, and they were soon married in 1993. John and Barbara travelled all around the U.S. on his motorcycle. It was something he always wanted to do.

They would take many more trips, including one to Alaska. Some of their best times were spent camping on the Golden Road. He told the very best stories, and loved spoiling his cat, Bozo.

He was predeceased by son, David Alan Borzoni; and younger brother, Robert Cartagena.

Per John’s request, no services will be held.

In lieu of flowers, contributions in John’s memory may be made to American Diabetes Association, 1701 North Beauregard St., Alexandria, VA 22311.