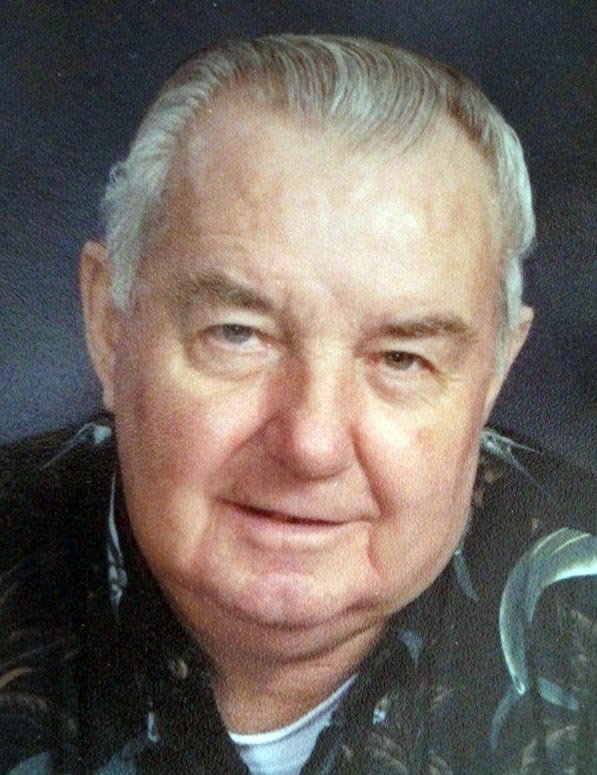 John Joseph “Johnny” Crane III, 80, of Port Clyde, died Nov. 18, 2021 at the Sussman House in Rockport following an extended period of declining health and the ongoing progression of Alzheimer’s dementia.

He was born March 13, 1941 in West Waldoboro to John J. Crane II and Madelene Eugley Crane. Johnny grew up in Waldoboro and attended local schools. His entire life was centered around fishing beginning as a clam digger in high school. He also went seining with Hugo & Sonny Lehtinen before becoming a lobster fisherman until his retirement a few years ago for health reasons. He had his first new lobster boat Sylvia C built in 1982 followed by a second new Sylvia C in 1998 still being fished in Port Clyde by his grandson Johnny V.

He was an avid coin and postcard collector for many years and enjoyed going to auctions, coin shows and frequenting antique shops throughout New England and Florida with his wife. He was a former member of the St. George volunteer fire department back in the 1970s. He coached Little League and Babe Ruth baseball for many years in St. George taking them to at least two championships. Johnny loved hunting and was a member of the “Big Buck Trophy Club.” He loved spending many special times together with family and friends at his cottage on Duck Puddle Pond which he had built for his family in 2004. A very special friend/father figure was Roger Prior who passed in 2016. He also loved to go out to eat with family and friends.

He was predeceased by his grandparents; parents; son, John J. Crane IV leaving a huge void in John’s life; and his step-father, Frank Cirella.

Johnny lived life “his way or no way” but was determined to fulfill his endeavors until his declining health issues and the dementia overtook his ability to continue.

So put me on a boat headed out to sea.

Please send along my fishing pole,

For I’ve been invited to the fishin’ hole.

Where every day is a day to fish,

To fill your heart with every wish.

Don’t worry, or feel sad for me,

I’m fishin’ with the Master on the sea.

We will miss each other for awhile,

But you will come and bring your smile.

That won’t be long you will see,

Till we’re together you and me.

To all of those that think of me,

Be happy as I go out to sea.

If others wonder why I’m missin’

RIP Johnny – We love you and will miss you — Your loving family and friends.

Friends are welcome to join the family for a time of visitation from 5 to 7 p.m. on Wednesday, Dec. 1 at the Hall Funeral Home, 949 Main St., Waldoboro. The funeral will be held at 1 p.m. on Thursday, Dec. 2 at Hall Funeral Home in Waldoboro, Pastor Bill Hickey officiating, followed by a burial at the German Cemetery in Waldoboro. Masking will be required for all visitors to the visitation and funeral.

The family has requested that memorial donations may be made to the St. George Fire & Ambulance Association, P.O. Box 249, Tenants Harbor, ME 04860; or the Alzheimer’s Association, 383 U.S. Route One #2C, Scarborough, ME 04074 or a charity of one’s choice.

Condolences for the family can be shared at hallfuneralhomes.com.