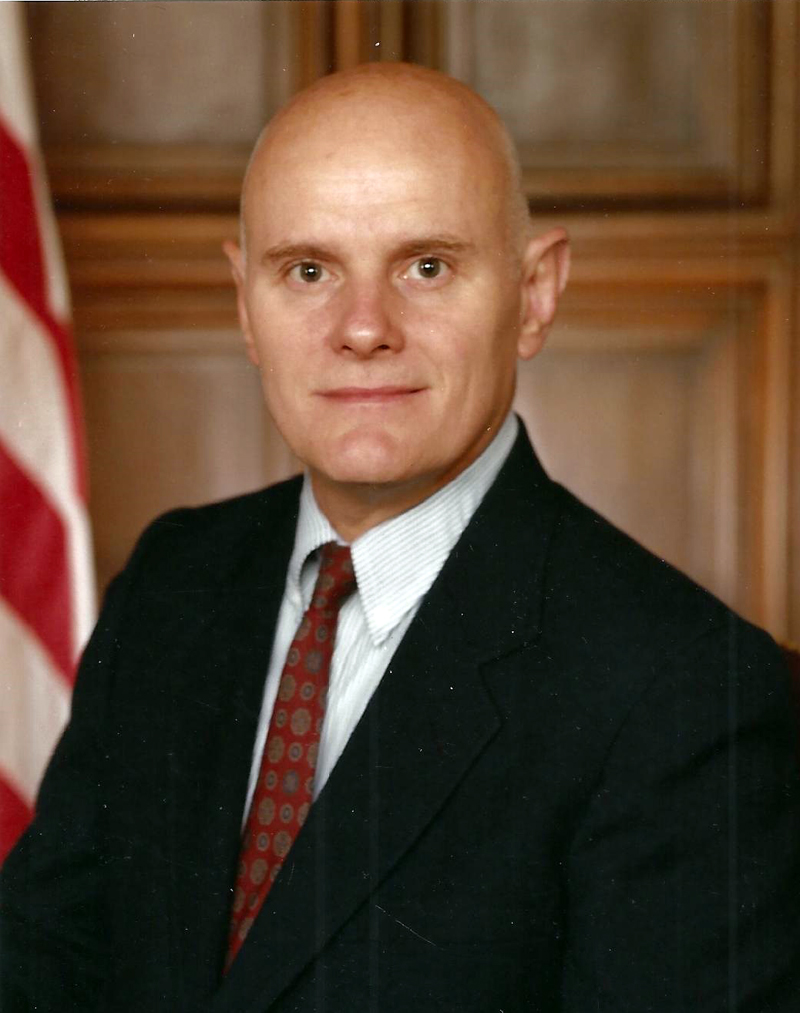 John Joseph Kinloch, age 82, of Laurel, Md., passed away peacefully on March 3, 2020 surrounded by his loving family. John was born on Oct. 9, 1937 in Springfield, Mo. to the late Milton and Kathryn Kinloch.

John graduated from Missouri State University with a Bachelor of Science in Mathematics and was commissioned as a 2nd Lieutenant in the United States Army upon graduation. He served six years on active duty and left military service as a Captain in 1965. In 1968, John earned a Master’s Degree from The George Washington University School of Engineering and Applied Science.

John was active in the Laurel Boys and Girls Club for coaching football, baseball, basketball and soccer. In 1974, John was named coach of the year for his exceptionally outstanding contributions to the boys’ intramural sports program.

John was a faithful member of Our Savior Lutheran Church serving on the usher committee and helping with various service projects.

During retirement, John and Colleen enjoyed spending summers in Bristol where they hosted family vacations for 20 years. From Maine, John assisted his wife with antique shows throughout New England.

John is survived by his wife of 57 years, Colleen; his three sons and one daughter; their spouses; and 11 grandchildren. John is also survived by his brother, Robert; and sister, Kate, of Springfield, Mo.

Memorial donations in John’s name can be made to the Maryland Special Olympics at somd.org/give; or Our Savior Lutheran Church, 13611 Laurel Bowie Road, Laurel, MD 20708.