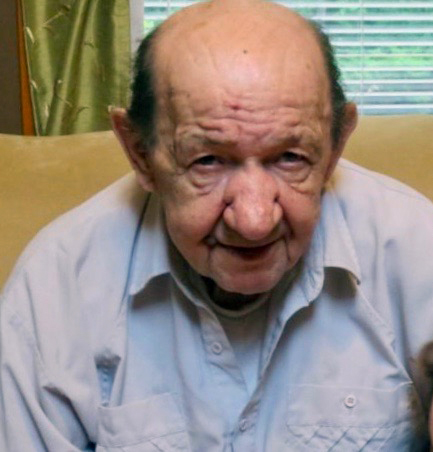 John Joseph Vencile, 88, passed away on April 23, 2019 at the Sussman House in Rockport, with his loving son by his side. John was born on April 17, 1931 to Andrew and Mary Vencile in Leisenring, Penn.

John grew up among the coal mines of Southwestern Pennsylvania. He served 12 years in the U.S. Air Force, where he was stationed in Okinawa, Japan while serving as a radar operator on the earliest version of the E-2 Hawkeye. After the service, John settled in New Haven, Conn. where he married Loria Vencile (Angelone). John worked among various construction trades until the passing of his wife in 2008. He then moved to Waldoboro to be closer to his son Ken.

John enjoyed to read, yell at the television while cheering for the Red Sox, and show his disgust at the play of the Dallas Cowboys. His favorite event was to join his granddaughter for dinner and play each Sunday.

John was predeceased by his beloved wife, Loria Vencile; his brother, Richard Vencile of Florida; and sister, JoAnn Brizzoli of Pennsylvania.

He is survived by his sons, Ken (Tiffany) Vencile of Nobleboro, and John Vencile of Massachusetts; his sisters, Marcie Loyal of Pennsylvania, and Michelle Broadwater of Pennsylvania. Most of all, his memory and spirit will live on with his beloved granddaughter, Autumn Vencile.

John would not want a big deal made of his life or death. Instead, condolences may be shown by taking the time to call or visit a loved one whose touch is long past due.