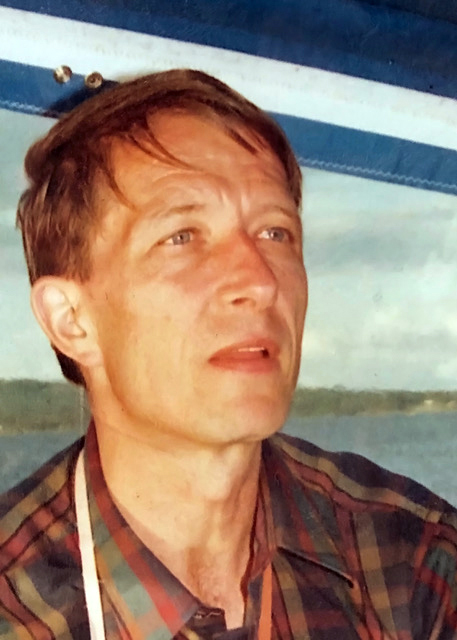 On Saturday, May 23, 2020, John Lothrop passed away in the arms of his wife and daughter at his home in Newcastle. John was born in 1942 to Reverend Donald and Helena Lothrop in Cambridge, Mass.

He graduated from Brookline High School, where his passion for running began. John received a degree in social work from Boston University. He and his wife settled in Brooklyn, N.Y. where they raised their family, and John worked as a probation officer for 27 years. During his time working as a probation officer, he received numerous commendations from some of the toughest criminal justice judges and supervisors who spoke of his altruistic nature and unwavering pursuit of justice.

During the ’70s and ’80s John devoted himself to long-distance running and competed in over 20 marathons. In retirement, John transitioned to his summer home in Belfast where he spent many hours caring for his aging father, gardening, and volunteering with the Belfast Area High School running program. He was a prolific record keeper and maintained extensive statistics on athletes, political figures, and social justice causes. John recently shared that his greatest adventure was joining the Peace Corps (1965-1967), where he met his wife of 43 years.

John is survived by his wife, Micaela Lothrop; sister, Karla White; daughter and son-in-law, Coreysha and Michael Stone; and grandchildren, Halena and Ellis Stone. John will be remembered by those who have known him as a patient, compassionate, generous, humble, and gentle man.

A private celebration of life is planned for late August. 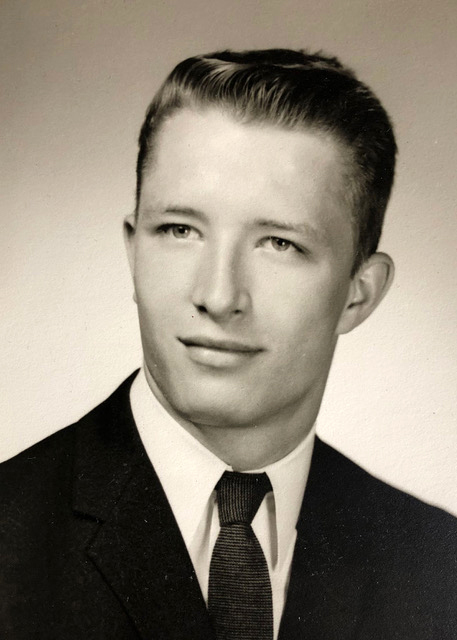 In lieu of flowers, the family would like donations to be sent to Girls on the Run – Maine, 1 Karen Drive, Suite 3A, Westbrook, ME 04092 or by visiting girlsontherunmaine.org/Donate.

Arrangements are under the direction and care of the Strong-Hancock Funeral Home, 612 Main St., Damariscotta. Condolences, and messages for his family, may be expressed by visiting: StrongHancock.com.