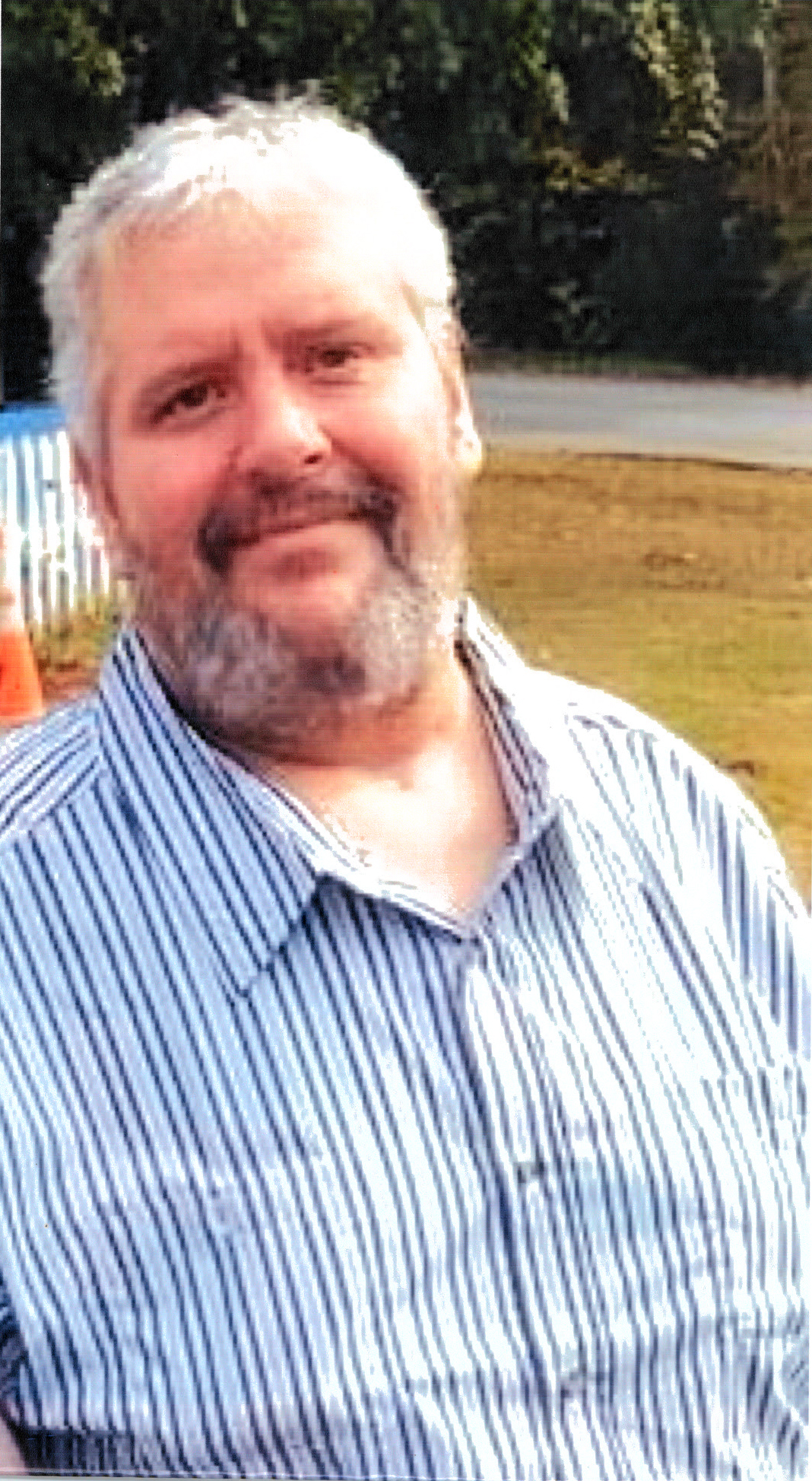 John P. Morgan Jr., of Westport Island, was taken from this earth too soon on June 9, 2021 after a hard fight with declining health.

Immediately after high school he began his career in the automotive repair industry, working for Varney’s Auto Supply in Rockland. Through the years he held many different positions for many different employers, he never strayed too far from working on cars and making customers happy.

John’s greatest loves in life aside from family were his fur babies, Brady and SJ, SJ being named after his beloved late Sprinkles (Sprinks). His greatest trait in life was giving the shirt off his back to anyone in need, often putting others before himself.

He would find great joy in scaring anyone he could with his loud whistle or sneaking around the corner, in particular his favorite target was his sister Brenda, catching her off guard at every opportunity. He loved his Boston sports teams in particular the Patriots, watching them every Sunday and proudly sporting his Brady jersey while passionately yelling at every bad call by the refs. He will be missed most for his endless love to anyone that he met and for his jokes and ability to make anyone laugh no matter the situation.

A memorial service will be held for John on Thursday, June 17 at 2 p.m. at Hall Funeral Home, 949 Main St., Waldoboro, with Pastor Tom Rawley officiating.

Hall’s of Waldoboro has care of the arrangements. To extend online condolences visit John’s book of memories at hallfuneralhomes.com.