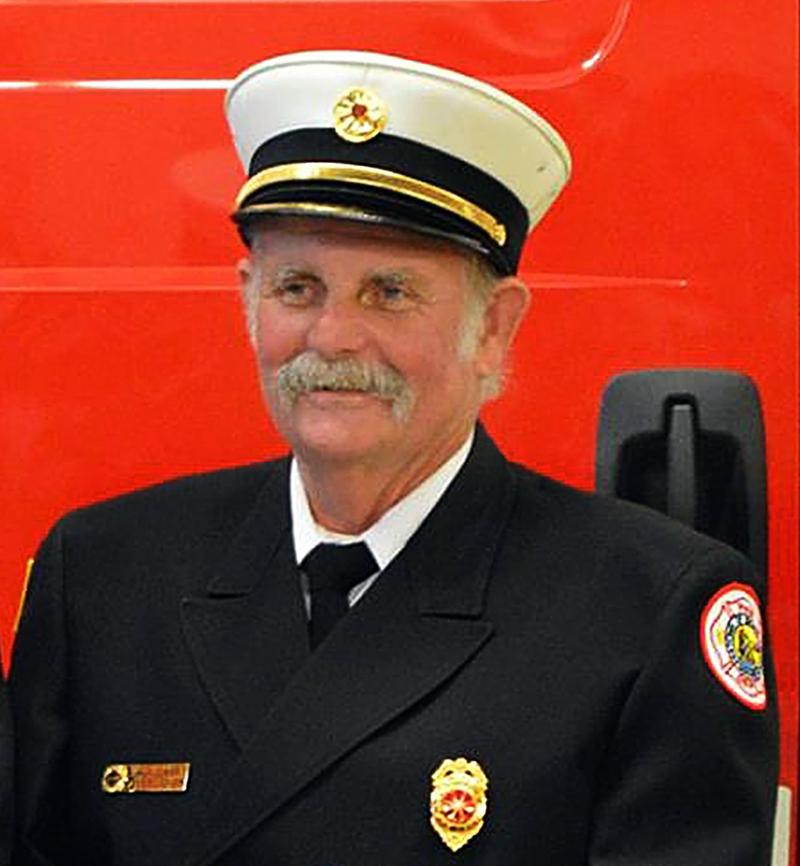 John R. “Jack” Barry, 70, of East Boothbay, passed away on Feb. 3, 2020 with his loving family at his side after a brief battle with cancer.

Jack’s greatest love was his family, and he always went above and beyond. He will be greatly missed by all. He left behind the love of his life, Cynthia after over 50 years of marriage; his two daughters, Sandra Barry, and Jennifer Barry-Sledge; his son-in-law, Matthew Sledge; his four grandchildren, Cody, Zach, Meg, and Will; his siblings, Katherine Casey, Susan and Don Lang, Patricia and Jon Picard, and Marry Barry; sisters-in-law, Claudia Novak and Les Novak, and Deborah Hodgdon and Jonathan Hodgdon; brother-in-law, Don Oakman and Michelle Oakman; among many loving nieces, nephews, and cousins, including the community of Boothbay.

He was born at the Chelsea Naval Base, Chelsea, Mass. on Sept. 29, 1949 to Robert Barry and Margery Barry. He graduated from Norwell High School and joined the Navy Reserves shortly after. Upon getting married, he and his family moved to Maine to start a new life on the coast.

For many years, Jack ran Boothbay Marine, a local family boatyard formerly known as the Rice Brothers Co. Shipyard that dates back to 1903. Jack ran the boatyard with his brother-in-law, Don Oakman. He was a skilled builder and was never afraid to share his knowledge with anyone who needed it. He was a true ‘Jack of all trades.’ For the last 10 years, he continued with his love of boat building, working for his son-in-law at Samoset Boatworks.

Jack was a third generation firefighter, the assistant fire chief of Boothbay, and worked part time for Boothbay Water Department for over 20 years. Jack enjoyed being a part of the fire department and serving the local community for over 40 years. His continuous dedication to the fire department was one of his greatest loves and he was a mentor to many young up and coming firefighters.

A funeral service will be held at Hall’s Funeral Home on Sun., Feb. 9 from 2-4 p.m. Please visit with family from 2-3 p.m., then sharing of stories and celebration of Jack’s life from 3-4 p.m. There will be a private family service in the spring.

In lieu of flowers, please donate to the Boothbay Fire Department, PO Box 304, Boothbay, ME 04537.