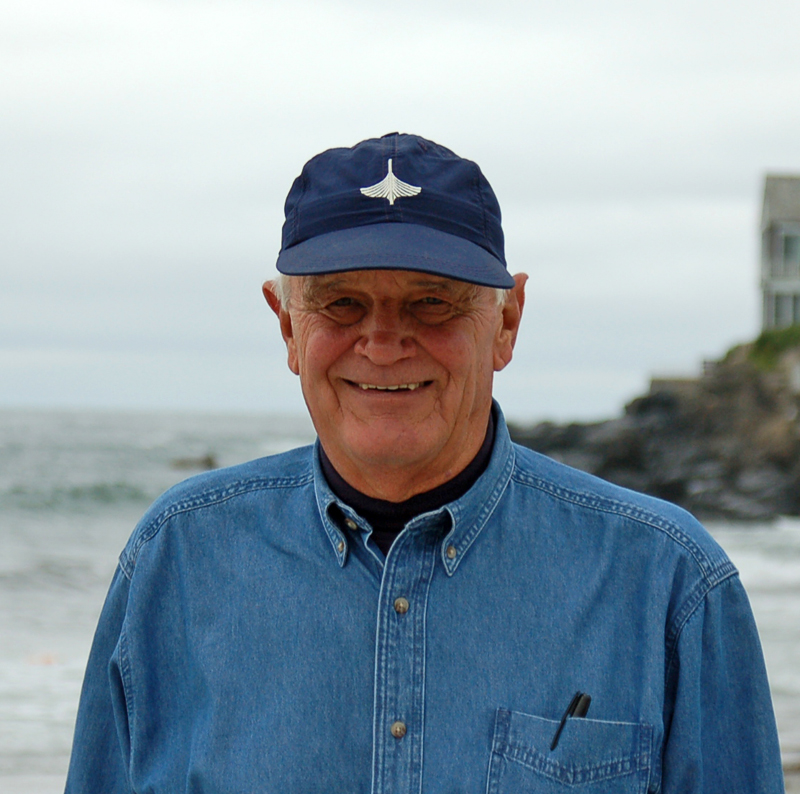 John Van Reed Lyman died on July 17, 2020 in Edmond, Okla. after a long illness. He was born in Bronxville, N.Y. on March 14, 1939 to Richard Van Reed Lyman and Lois Marean Lyman, formerly of Camden and Wiscasset.

He grew up in Camden, graduated from Boothbay Region High School, and served in the U.S. Coast Guard from March 1960 to March 1964. John attended Boston University and worked for Honeywell MPI Seagate and Cherokee Data in Oklahoma City, where he retired. John was devoted to his family and enjoyed photography, sailing/boating, travel, reading, and music. He married Flora K. Cessna on July 18, 1975.

John was predeceased by his parents and his younger brother, Timothy. He is survived by his wife, Flora K. Lyman of Edmond; children, Richard V.R. Lyman, Mike Bransby, and Lisa Jenkins; and sisters, Lois B. Lyman of Lincolnville and Mary S. Lyman of Alexandria, Va.