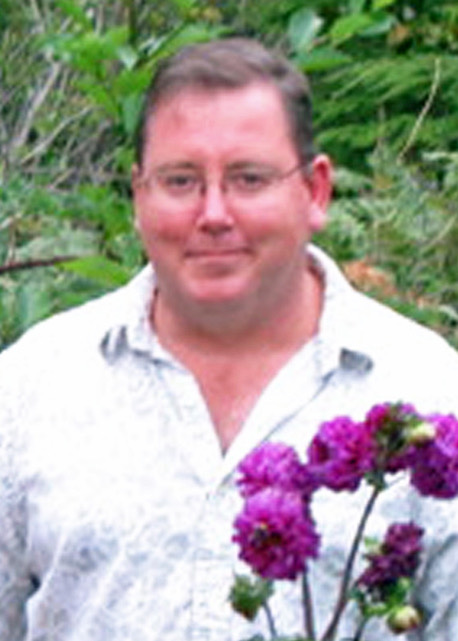 Raised in Chappaqua, N.Y., John was a 1977 graduate of Skidmore College, Saratoga Springs, N.Y., where he earned a Bachelor of Science degree in business administration. Rejecting the traditional pursuit of structured corporate life, John began to develop his exceptional entrepreneurial talent directly out of college.

He began his first business, Canaan Lumber Company in Canaan, N.H., with his life-long business partner and brother, Peter, in the late 1970s. Canaan Lumber Company evolved to become Excel Cedar, Inc. and relocated to Hampton Roads, Va. where it supplied Western Red Cedar building products up and down the Eastern Seaboard.

In the late 1980s, the brothers and their families set out for the Pacific Northwest where they established Pacific Western Timbers Inc. in Bremerton, Wash. In the early years, the company was involved in a wide range of high-end custom milling projects, using a sawmill designed by John, which included marine projects for the USS Constitution, USS Constellation, super yachts for Hodgdon Yachts of Maine and the Pacific Northwest historic yachts, the Virginia V and the Schooner Adventuress.

In the intervening years, John transformed the business from a milling operation to a production manufacturing company that provides specialty wood materials to the musical instrument industry and window and door markets. In addition, the Company’s CNC division manufactures custom components for the aerospace industry.

John was an innovator, a trait he inherited from the maternal side of his family. He had boundless energy for his pursuits and a creative mind that never stopped working. From designing custom machinery to developing patented solutions for the wood industry, John brought his curious and inquisitive spirit to any task he undertook. He mentored a number of colleagues and employees throughout his long career and was admired for his quick wit and wonderful sense of humor.

Since 2018, he has personally pursued a number of projects in Maine, which include designing and constructing a building for Pinkham’s Gourmet Market and custom granite and mahogany additions for the Ocean Point Casino.