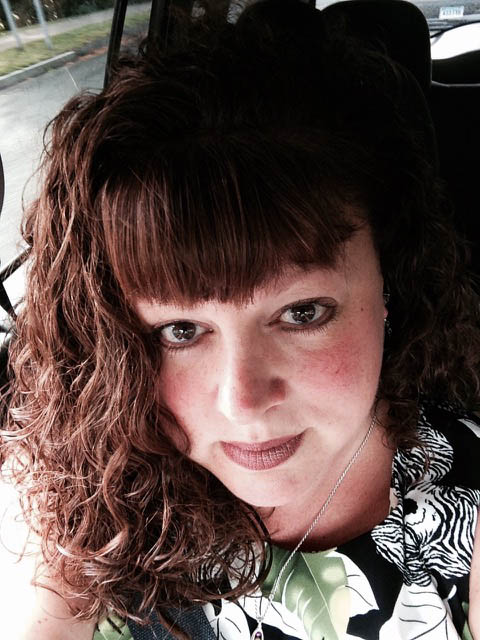 Jolieanne was originally from the Tampa, Fla. area, where she was raised by her adopted mother, Barbara Keller. Jolieanne and her mother enjoyed years of sailing and taking advantage of the Florida seacoast. Her supportive family while growing up in Florida included her grandfather, Robert Keller; uncle, David Keller; aunt, Katherine Keller; and uncle, Gerald Keller and his wife, aunt Jean.

Jolieanne particularly enjoyed spending time during her younger years with her uncle, Gerald, and aunt, Jean, and their children, Chris, Nick, and Jamie, all of whom she considered her second family and her cousins just like brothers. Jolieanne also leaves behind her new family members through her marriage to John, including: father and mother-in-law, Wilbert Shaw and Joanne Shaw; brother and sister-in-law, Tom Shaw and Kelly Shaw; and their son, Thomas Shaw.

During Jolieanne’s younger years, she attended Chop Point Camp and High School in Woolwich. She later obtained her bachelor’s degree from the University of South Florida. Jolieanne moved to Maryland and was a member of the Montgomery County Fire & Rescue Services, where she was a volunteer emergency medical technician/firefighter and worked at local hospitals as an emergency room technician. Jolieanne met John while he was a police officer, and settled in Clarksburg, Md.

Maddie was born days prior to the Sept. 11 terrorist attacks while John was assigned as a police detective to an FBI task force. Jolieanne became a stay-at-home mom to ensure John could meet the demands of the job. Jake was born shortly after and the family enjoyed a large group of friends with lots of kids coming and going from the Shaw house in Clarksburg, Md.

As John approached retirement, the family moved to Maine, where Jolieanne had developed lifelong friends from her prior years of attending Chop Point. As the family settled in Maine, Jolieanne reentered the workforce; first working at the St. Andrews Hospital in Boothbay Harbor as an ER technician, and later working at Miles hospital in Damariscotta. Jolieanne developed lifelong friendships while working at Miles hospital in the patient registration department, and later as a unit secretary in the emergency room.

Life in Maine was filled with long-term relationships, established through work and the friends and families of both Jake and Maddie. Jolieanne especially enjoyed spending her free time on Damariscotta Lake boating with friends and family. Jolieanne’s passion to help people in their time of need never ceased, as this is what made her happy. For almost 30 years, starting with being a volunteer EMT/firefighter to present-day emergency room positions, she always preferred this type of service work over all others, given she thought this would be where she could make a difference in one small way every day.

A walk-through visitation will be held from 1-3 p.m., Saturday, Feb. 20 at the Strong-Hancock Funeral Home in Damariscotta. Due to COVID-19 restrictions, all guests are asked to wear a mask, and enter and exit the building after a brief visit, giving all in attendance time and distance to greet the family. A celebration of her life will be held, and announced, at a later date.

Arrangements are under the direction and care of the Strong-Hancock Funeral Home, 612 Main St., Damariscotta. Condolences, and messages for Jo’s family, may be expressed by visiting stronghancock.com.