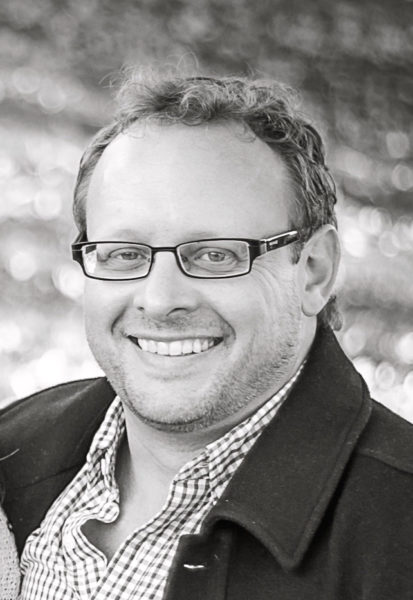 Jon Christopher Metcalf, 40, of Castine, died on Nov. 1 after suffering a stroke. He was a beloved father, son, brother, partner, and friend.

Jon was born on Sept. 29, 1976 in Augusta, the son of Jonathan Metcalf and Ellen Metcalf (now Beerits). He grew up in Alna and Farmington, attending Wiscasset schools and graduating from Mt. Blue High School. He studied economics at Syracuse University. After college, he worked at Fidelity Investments in Boston and then earned his MBA from the University of Chicago in 2007.

After business school, Jon became an investment analyst for Green Cay Asset Management, a socially responsible firm, and more recently, Siebels Asset Management Research, both in Nassau, Bahamas. Jon was brilliant, and had a spirited enthusiasm for everything that he did. He was a man with a plan and the courage to pursue it. In one example of Jon’s entrepreneurial spirit, he opened Greenspeed Juice Bar in Blue Hill in 2014.

Jon was loud and loving, the biggest and best presence in any room. His mind was in constant motion; he had strong and thoughtful opinions about everything, and wanted to talk about them with you. Jon found connection and friendship wherever he went. His specialized work enabled him to live all over the world, and he took full advantage of this, living in Nassau, Bahamas; Beijing, China; and Baltimore, Philadelphia, and Brooklyn.

In 2007, Jon and his former wife, Anya, welcomed son Adam. Jon and Adam shared an incredible bond and could find fun in anything. Together, they enjoyed kayaking, hiking, throwing the football, and playing frisbee. Jon was a devoted, affectionate parent, and he sought out every opportunity he could for Adam. He loved coaching Adam and other children in soccer and basketball leagues. “Coach Jon” had a special way of making every young athlete feel a valued member of the team.

In 2013, Jon returned to the coast of Maine. He and Jenn, his partner in love and life, had recently moved to Castine.

Jon was an avid Syracuse sports fan, and had just celebrated his 40th birthday by attending a Syracuse football game with friends and family. He loved skiing at Sugarloaf and being on the ocean – and especially treasured time in Deer Isle and Nassau. Jon was a voracious reader and dreamed of one day becoming a writer.

Donations in Jon’s memory may be made to an account established for his son, Adam. Checks may be made out to “Ellen Beerits, Custodian for Adam Metcalf” and sent to the care of First National Bank, PO Box 940, Damariscotta, ME 04543.

Arrangements are under the care of the Strong-Hancock Funeral Home, 612 Main St., Damariscotta.