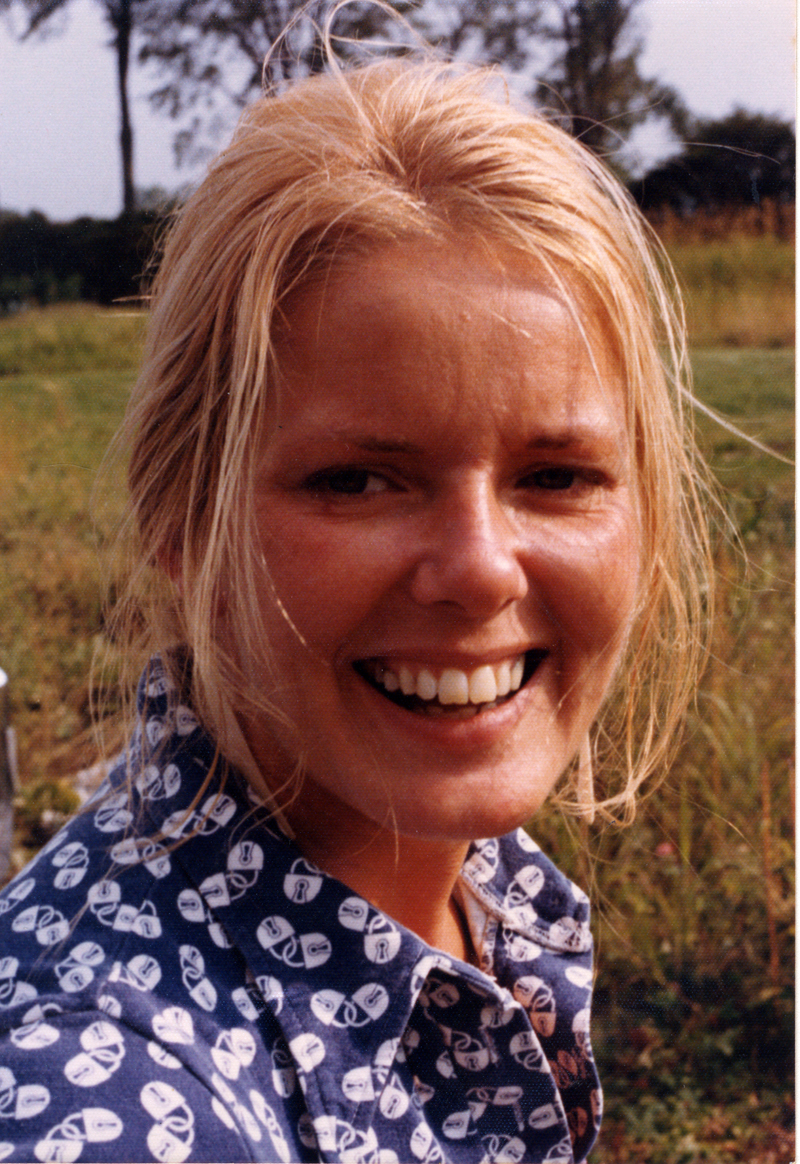 She was born on Sept. 6, 1940 in Dartmouth, Mass., the daughter of the late Walter A. Frost Sr. and the late Thelma (Butts) Frost. She lived her early life in Dartmouth, graduating from Dartmouth High School.

She raised her children in Vermont and New York but always enjoyed spending time with her family on the Maine coast. She was a talented artist, gardener, and cook. She adored her many dogs and cats that she cared for over the years.

In 1990, JoNancy and her husband Earl left New York state to settle in Maine, which they called home for over 25 years. During this time, they caught the entrepreneur’s spirit and had several businesses, including The Roaring Lion in Waldoboro, Stuffed to the Gills in New Harbor, and Black Moon in Damariscotta. In addition, they ran a successful eldercare home program called The Frost Inman House.

A private service will be held at Smith Neck Friends Meeting house at a later date.

In lieu of flowers, donations in her memory may be made to your favorite local animal shelter or rescue.