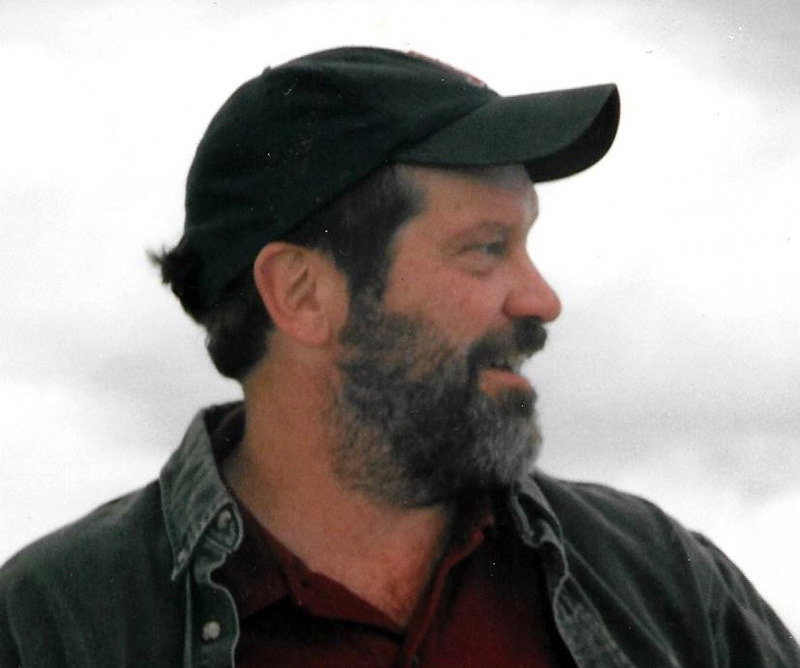 Bob was born April 22, 1954 in Hartford, Conn. to Grace Morris Bulkeley and William E.C. Bulkeley. He and his older brothers Bill and Ben and younger brother, Alan, were raised in West Hartford, while enjoying summers in Cornish and in Maine. After graduating from Kingswood Oxford High School in 1972, Bob studied forestry at Paul Smith’s College and later art at the University of Hartford and the Lyme Academy of Fine Arts.

Bob married Sherrie Morse in 1981 and they later divorced. Bob was a devoted father, raising his children as a single parent while also caring for his aging mother and the family farm. He spent countless hours at the wheel of the Mommy Van, in the halls and on the playground and ball fields of Cornish Elementary and Kimball Union Academy, and at the foot of Mount Sunapee, supporting and encouraging his kids. Bob was a talented painter and sculptor and for many years volunteered his time teaching the Art Exploratory class at Cornish Elementary.

When his youngest daughter was in kindergarten, Bob met Ginger Atwater, a fellow kindergarten parent, and together they embarked on 23 years of fun, friendship, love and laughter. They farmed, traveled, launched their five children and cared for parents, properties, plants, and animals – laughing all the way. When asked how he and Ginger met, Bob always replied, “Oh, we’ve known each other since kindergarten; we met on the playground.”

As a committed member of Alcoholics Anonymous, Bob had sustained 15 years of sobriety at the time of his death. He often said that he got his “best religion” in church basements and that his sober years were the happiest years of his life.

Kind, generous and low-key, Bob preferred the back of the room to center stage. He loved history, architecture, Maine, motors, gardens, forests, reading and ‘tending to his social obligations’ on social media. He loved time on his tractor, boat or zero-turn, and being in the woods with his chainsaw, but most of all, he loved to laugh and to make others laugh. His quick wit, sly comments and wicked sense of humor brought levity to everything he did and joy to those around him.

A memorial service was held Dec. 22 at the United Church of Cornish, Cornish, N.H.

Contributions in Bob’s memory may be made to the United Church of Cornish, PO Box 40, Cornish Flat, NH 03746; or to your local church to support the availability of AA groups everywhere.