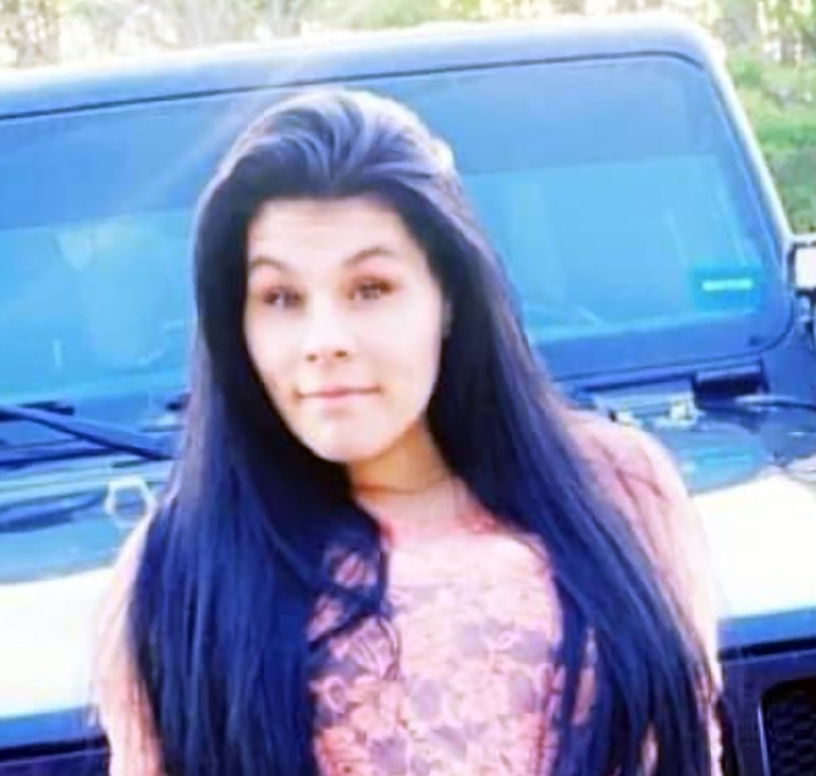 Jordan grew up in Jefferson and attended local schools. She graduated from Richmond High School in 2013. She married Ben Knox in October 2017, and they lived in Augusta until they moved to her present home in Whitefield in 2019. While in Augusta she got to know her a/k/a brother Steven Peaslee, who became a dear friend to her.

Jordan was a homemaker and mother raising her two children, daughter Mariah, 10 years old, and son, Spencer 2 years old. She was a hands-on worker. She could be feisty and passionate but also very lovable. Jordan worked several odd jobs with her uncle Roland. She loved life to the fullest.

Jordan enjoyed four-wheeling, camping, fishing, and the outdoors. She played softball and soccer in grammar school. She was very creative and did wood burned signs, drawings, and artwork. Jordan loved being around family and friends. She really enjoyed golf carting with her aunt Shirley, sisters and cousins in her younger years and spoke of it often.

The best way to describe Jordan is: No one knew the battle she fought inside her every day, but no matter how dark it got, she kept her smile and shined her light for anyone who needed it, even though she knew she was the one who needed it the most.

She will be sadly missed by all.

A graveside service will be held at 2 p.m. on Thursday, Aug. 25 at the Fairview Cemetery in Jefferson.