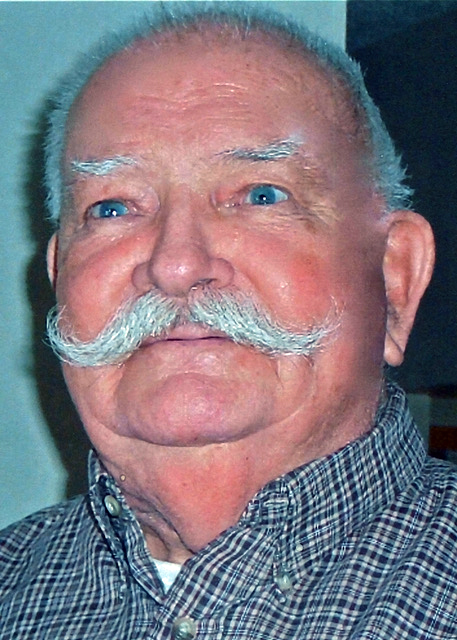 Joseph F. Gray, 93, died at his home in Schooner Cove Independent Living in Damariscotta on June 11. He was born Nov. 11, 1923 in Vandergrift, Westmoreland County, Penn., the son of Joseph H. Gray and Anna Florinda Lucas.

Joe enlisted in the Army in 1941, and served in North Africa, Italy, France, Germany and Austria, and later in the Reserves, retired as Captain, CE-USAR.

The GI Bill enabled him to earn a B.S. degree in forestry at Penn State. He worked for the Pennsylvania Game Commission, Tennessee Valley Authority and New York State Natural Gas, now Dominion Resources. In the field, he supervised acquisition of 500 million tons of coal, land and resources primarily as special projects engineer and supervisor of Lease and Right-of-Way for Pennsylvania in production, storage and transmission of natural gas, during his 32 working years, throughout eastern U.S.

His later years were dedicated to writing, producing the weekly Nature Notes column since 1990; a book, Nature Embraced; a book of compiled Nature Notes titled Nature’s Mystiques; and 25 short stories (untitled) and 100 Poems “From A Naturalist’s Pen,” the latter two unpublished.

He was a 70-year member of the American Legion, Life Member of the VFW, 50-year Golden Member of the Society of American Foresters, an active member of the Josslyn Botanical Society and Maine Entomological Society. He was a 50-year Master Mason, member of Jefferson’s Riverside Lodge, Valley of Rockland Consistory, Kora Shrine Temple and Mid-Coast Shrine Club.

In lieu of flowers, contributions for the Shriner’s Hospital for Children, may be directed to Million Dollar Club, c/o Mid-Coast Shrine Club, PO Box 193, Nobleboro, ME 04555.