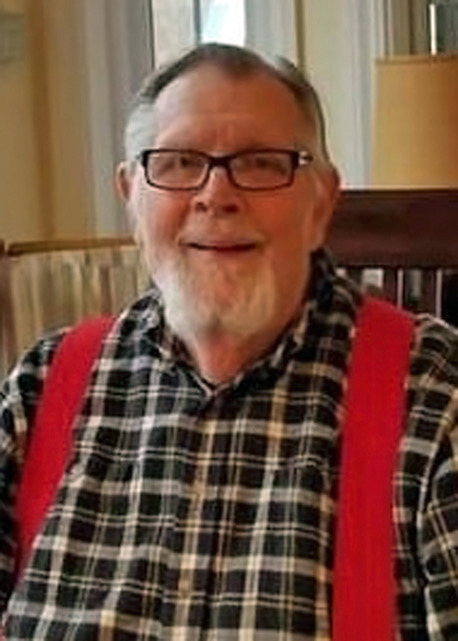 With profound sadness, we announce the passing of Joseph Robert Hovance, loving husband, father, grandfather, and friend. He died in Portland, on Sept. 18, 2020, at the age of 78, just one month after the passing of his beloved wife, Jeanne.

Joe was born in Elizabeth and raised in Linden, N.J. The only child of Joseph and Frieda Hovance, he was educated at Newark State Teachers College, where he met the love of his life, Jeanne Heyl. After Joe earned his Master of Science degree in outdoor education at Indiana University Bloomington, he and Jeanne married in July 1968.

Joe taught history at the Brewer School in Clark, N.J. He then spent many years working at the Morris County Park Commission, where he established several living history parks, including Fosterfields, a turn-of-the-century farm, and the Cooper Gristmill, which, to this day, uses its water wheel to grind and make flour. He also ran the Great Swamp Outdoor Education Center.

In 1984, Joe and Jeanne’s love of Maine (and the show “Newhart”) led them to a new life as innkeepers at the Brannon Bunker Inn, which they ran for 30 years. Joe continued his love of teaching and worked as a substitute teacher until he went back to working full time in the Special Education Department at Wiscasset Middle High School.

He appeared in the Long Valley, N.J. 1976 bicentennial parade in full Revolutionary attire; was a poll worker for decades of elections in South Bristol; and was a proud member of the short-lived Wytopitlock Precision Lawn Chair Marching Brigade, which performed in the Damariscotta Oyster Festival parade.

He had a passion for history in many forms, including trips to places of historical interest in both the United States and Canada, a passion that he passed on to his three children. He was an avid collector of First World War trench art, documents, and medals. Upon moving to Maine, he became extremely interested in the Spanish-American War and acquired an impressive collection relating to the USS Maine. He was very proud that this collection was featured at the Maine Maritime Museum as part of its 1998 Spanish-American War centenary exhibit.

Joe enjoyed listening to classical music on giant headphones while caning one of his hundreds of chairs awaiting refurbishment. He also enjoyed taking his family on endless drives, where he would seek out and find treasures at the local antique shops/flea markets/garage sales. He always had a knack for finding either colorful lizards or errant $20 bills on the side of the road. He loved embarking on new adventures, following wherever the road happened to take him.

He had a sharp, sarcastic, keen sense of humor that he liked sharing with others. After long conversations with his children, he would often sign off with “and that’s the news from Lake Wobegon.”

Joe is survived by his three children and their partners: Michael Hovance and Jessica Plotin, Jemma Hovance and Anne Russell, and James and Tracy Hovance; as well as his grandchildren: Sophie, Maddie, Ari, Calvin, William, and Heidi. He was preceded in death by his beloved wife, Jeanne; his parents; and a grandson, Henry.

A memorial service will be planned when travel and gathering restrictions due to COVID-19 allow for a celebration of Joe’s life. Should friends desire, the family suggests contributions be made to the National Park Foundation.

Arrangements are under the direction and care of the Strong-Hancock Funeral Home, 612 Main St., Damariscotta. Condolences, and messages for his family, may be expressed by visiting his memorial page at: stronghancock.com.