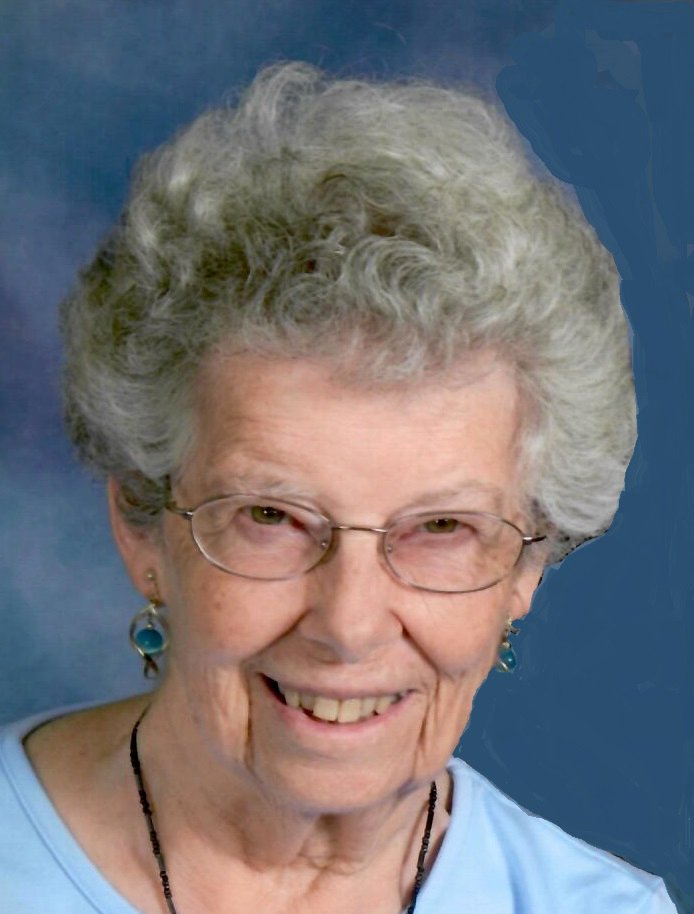 Joyce Duncan died peacefully on Nov. 7, 2019 after a struggle with dementia. She was born in Worcester, Mass. in 1931 and is survived by Donald, her husband of 64 years, and her daughter and son-in-law, Nancy Duncan and Larry Pritchett of Rockland. Also surviving are her daughter-in-law, Laurie Bilby of Kittery Point; and her brother, Ross Schneider of Phoenix, Ariz. Mourning her loss is a loving clan of nieces and nephews spreading over several states and generations.

She is predeceased by her parents, Tony and Bobbie Schneider; a daughter, Fenn Duncan; and two brothers, Richard and her twin, Jack Schneider.

She was a very sensitive and capable woman, ever interested in the needs of others. If something needed to be done, Joyce did it without fanfare. She taught mathematics in the public schools of Hartford, Conn. and later at Milton Academy in Milton, Mass. before retiring to Southport in 1996.

Joyce was adept at figures and worked for over 15 years as an income tax preparer, apparently enjoying the challenge of the small print! She served as treasurer for churches in Massachusetts and in Maine and was both president and treasurer of the Friends of the Southport Historical Society. She was a loyal member of St. Andrews Auxiliary, skillfully managing the cash register at the thrift shop for many years.

Joyce loved the outdoors. She was a camper and counselor at Camp Winnemont in New Hampshire for 20 years, and in recent years, spent happy hours watching the ocean, the birds and the flowers from her Southport home. In 1983, she climbed Mount Katahdin, traversing the Knife Edge, an accomplishment of which she was inordinately proud.

Never having had much connection to salt water prior to marriage, she learned to sail and was a talented mate of a 36-foot schooner. She was a skilled knitter and excelled in needlepoint and smocking little girls’ dresses. For years she regularly swam laps at the YMCA.

Nothing ever seemed to fluster her. When faced with adversity, Joyce became calmer and ever more determined. She lit up the lives of those she touched and left this world a better place for those she leaves behind.