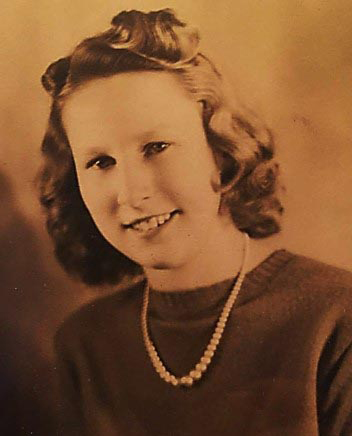 She was born in New Harbor, on Nov. 10, 1924, the daughter of the late Donald Munsey and Mary Smith Munsey.

Joyce grew up in Newcastle and New Harbor, and graduated from Bristol High School in Bristol.

She was employed at Purity Foods, Filenes Department Store, and the TJX Distribution Center, and assisted her husband, Albert, with his legal practice.

She enjoyed spending summers at her summer home in Round Pond with her family.

A graveside service will be held at a later date at the New Harbor Cemetery in Bristol.

The Davis Funeral Home, One Lock St., Nashua, N.H., has been placed in charge of arrangements.