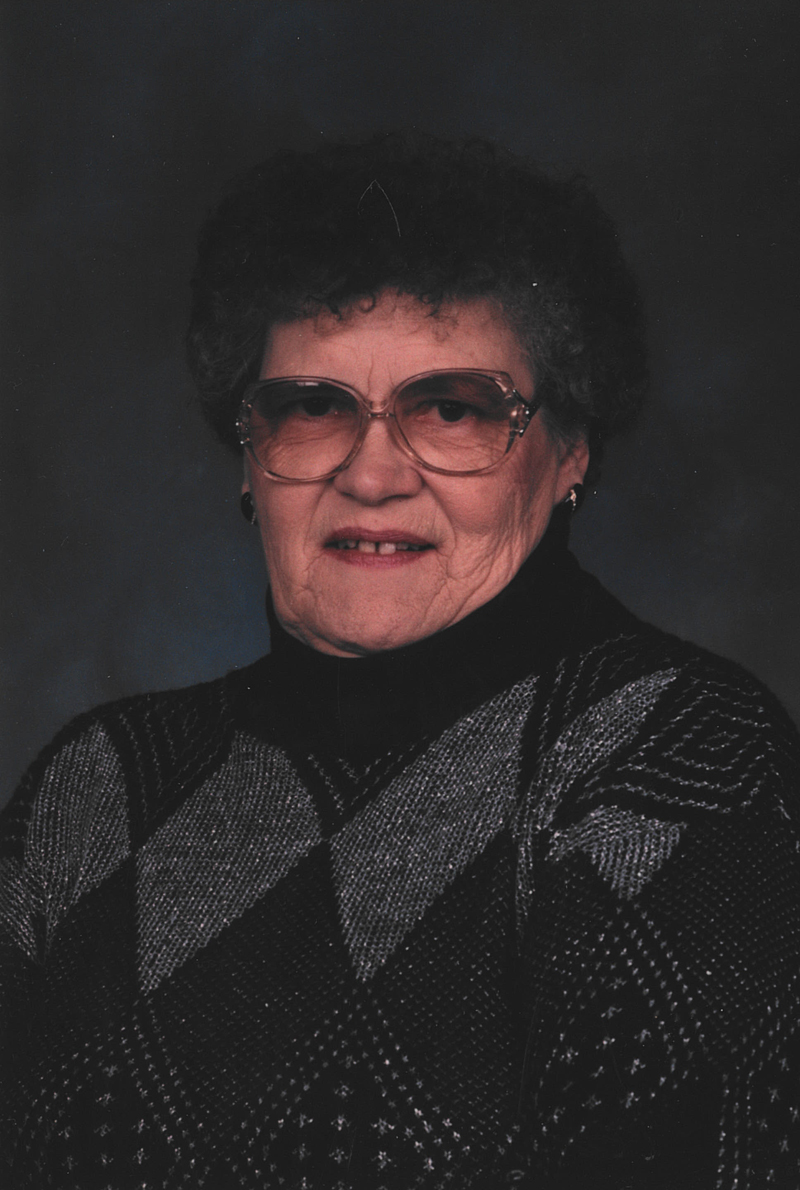 Joyce grew up locally and was a graduate of Waldoboro High School, class of 1949.

Joyce was a hard worker and proud to have worked for GTE Sylvania for 32 years. Some of her favorite things were shopping, spending time at the pond, collecting cows, playing Uno and Phase 10. Halloween was a special holiday for her as she enjoyed dressing up every year, taking her grandchildren trick or treating and attending all of the local Halloween parties.

A celebration of life for Joyce will be held on Thursday, April 18 at 11 a.m. at Hall Funeral Home 949 Main St., Waldoboro with Pastor Tom Rawley officiating.

Condolences may be shared with the family by visiting hallfuneralhomes.com.