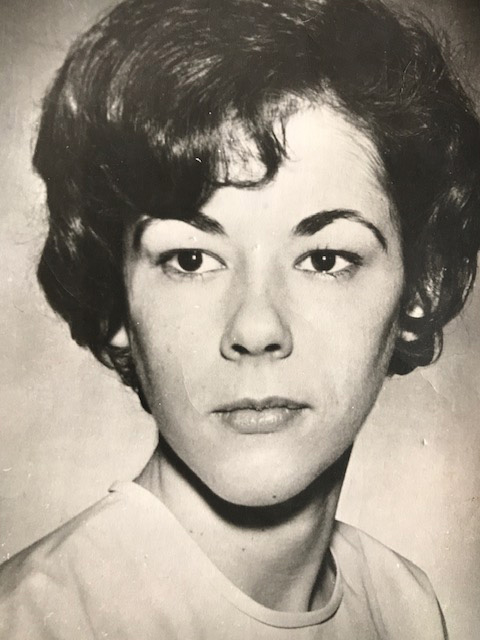 Judith Mae Fannie Mohr, Judy to her friends and family, 77, of Bremen, passed away on the evening of Aug. 11, 2020 at her home in Bremen. Born in Keene, N.H. on Sept. 17, 1942, she was the daughter of Priscilla Corliss and Edward Fannie Sr. Judy spent her childhood in Keene, N.H. with her siblings, Margaret “Peggy” Blaine, Pastor Edward “Rick” Fannie Jr., Barbara Holbein, Lonnie Fannie, and Lorna Rau. She also lived with Ma Patenaude during her younger years, who loved her dearly.

Judy graduated from Keene High School in 1960 and went on to study secondary commercial education at Plymouth State University in Plymouth, N.H. Over the course of her life, she worked in the fields of banking and education, and was the Bremen town clerk before retiring around 2013.

She met John W. “Jack” Mohr Jr. while working at Kingsbury Machine Tool Corp. in Keene, N.H. Judy spoke fondly of her first trip to Maine in chilly November 1965, during which Jack took her clamming on Hog Island. They were married in July 1966 and soon after, Jack was drafted and served in the Vietnam War. Her son, John W. Mohr III, was born in January 1970 in Keene, N.H. Jack was later stationed at the Brunswick Naval Air Station and they moved to Maine. They eventually built their home next door to Jack’s parents, Celia (who was like a mother to her and in her words, taught her everything she knew) and John “Red” Mohr. Her daughter, Jennifer, was born in November 1971.

Judith was an extraordinary person, giving in the most supportive way; a loving wife, mother, grandmother, mother-in-law, warm and generous hostess in her Maine seacoast home. Her family was her core, and she was very involved in her children’s education and extracurricular activities, even serving on the local school board. She loved having groups of friends come and stay and experience the Maine coast and the annual family clambake.

An avid reader of newspapers and books, and active in local politics, she volunteered at the polls for every election. She was also a lifelong lover of sports, and often would have the tennis channel on day and night watching competitions from all over the world, cheering most loudly when Roger Federer played. She became very involved in the tennis league at the CLC YMCA where she played, and also volunteered with the youth program.

She was predeceased by her parents, Priscilla Corliss and Edward Fannie Sr.; and her brother, Rick Fannie.

A memorial celebration for Judith will be held next summer (specifics to be announced later).

In lieu of flowers, donations may be made to honor Judith’s love of the Central Lincoln County YMCA tennis program: P.O. Box 787, Damariscotta, ME 04543 or tinyurl.com/y4fr3xgf.