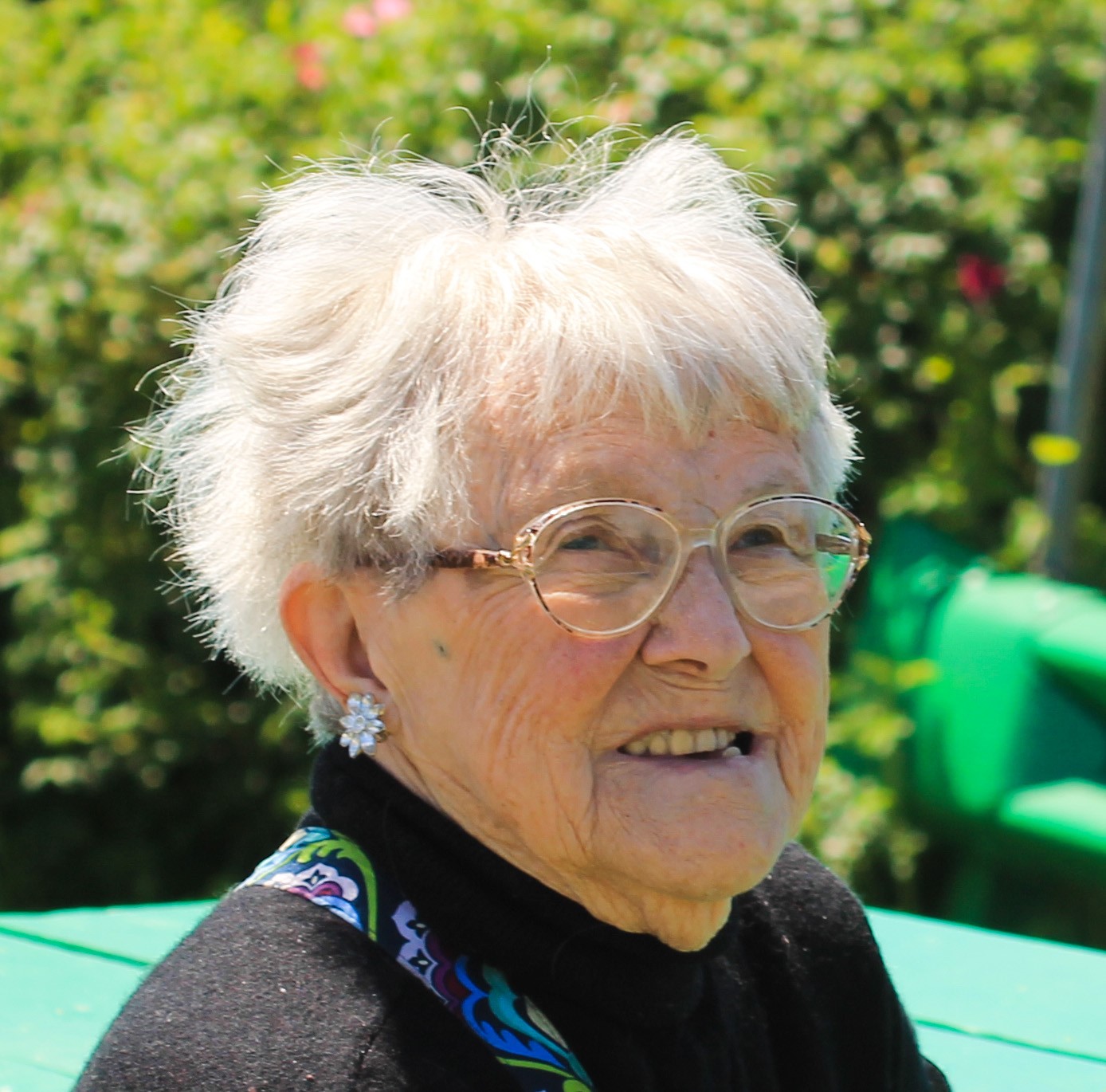 June Frances (Waltz) Genthner passed away on Jan. 14, 2021 at the Brewer Center for Health and Rehabilitation after a brief illness. She was 94.

She was born May 21, 1926 in Nobleboro. She lived most of her life in Waldoboro on Duck Puddle Road.

Her childhood was tough, because of the hardships brought on by the Great Depression. She learned to be thrifty, to economize, and to make the most of everything you had. She also recognized the importance of sharing whatever you had with others, and she never lost her compassion for others in need.

She married Alton Genthner in 1951 and they welcomed their only child, Diane, in 1953. June left her job at Sylvania to take care of their daughter and the house, and did that until Diane reached high school. After that, she took on some housekeeping jobs for a few friends, and some of their friends. She and Diane also spent a few summers working at Longley’s Family Campground on Pemaquid Lake.

Working provided some extra money, and she loved nothing more than shopping at Renys. The variety of items appealed to her almost as much as the bargain prices.

She also was a big fan of the pies (especially peanut butter) at Moody’s Diner, and the ice cream (especially butter pecan) at Round Top. But her favorite food from the coast was boiled lobster with a dish of drawn butter. Add a glass of Champagne and she was a happy woman.

For many years, she was the queen of baking Christmas cookies, making dozens of multiple varieties to share with neighbors as well as Alton’s co-workers.

Despite the challenges that life sent her way, she was eternally optimistic, and had a smile that would always brighten your day.

She was predeceased by her husband, Alton, in 2008. She is survived by her daughter, Diane and partner Brent of Hampden; and many nieces and nephews.

Per June’s wishes there will be no funeral. A private burial will be held at the Old German Cemetery in Waldoboro in early summer.

June had requested any donation in her name be made to the American Cancer Society or a local humane society.

We ask that you honor her memory by gathering with those that you love to share some pie from Moody’s, and/or some lobsters from a local fisherman, and drinking a toast to the woman that was one of the best of us. She was a very special person, and our lives were made better by her presence.

You are invited to share their memories of June by visiting her book of memories at hallfuneralhomes.com. Arrangements are entrusted to Hall Funeral Home, 949 Main St., Waldoboro.