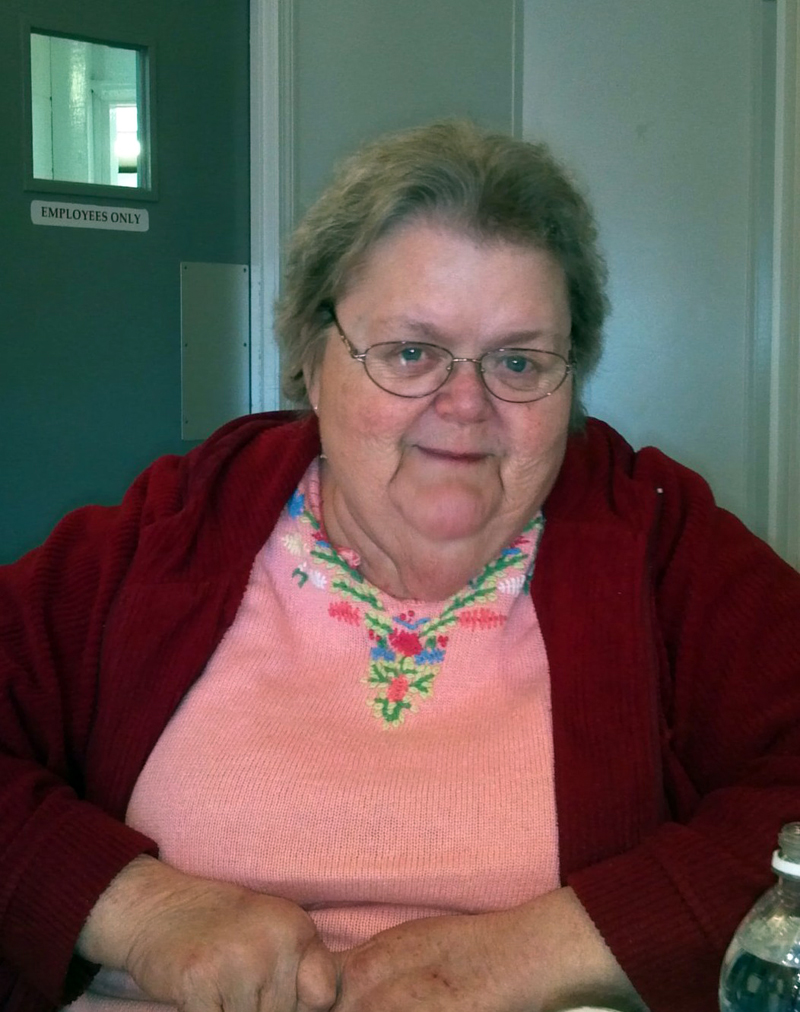 Karen A. Seiders, of Boothbay Harbor, passed away peacefully on the morning of June 25, at the Gosnell Memorial Hospice House in Scarborough, with her daughter by her side.

Karen was born Sept. 14, 1940 to Bernard and Geraldine Brow, she was the first of seven children. She grew up in Friendship and graduated from Waldoboro High School in 1958. Karen fell in love with Ralph Seiders and they were married in September of 1963, at which point she moved to Damariscotta where they began their family. Together they raised their daughter until Ralph’s unexpected death in 1984. Despite being widowed so young she never remarried as Ralph was her true love.

Back in the day, Karen was well known as the morning pastry baker at Pine Grove in Damariscotta. After her husband’s death she began a career at Shop ‘N’ Save in Damariscotta where she worked in the deli and bakery decorating cakes. She retired from Shop ‘N’ Save in 2002 and soon after moved to Boothbay Harbor to be closer to her daughter, son-in-law and grandchildren.

Karen enjoyed crocheting and knitting, she made new blankets for all the babies born in the family as well as many hats, mittens, gloves, scarves and afghans for the children. She was an avid baker and made some of the best homemade breads and cinnamon buns in her spare time, especially around the holidays. One of her greatest joys in life was becoming a Nanny to her grandchildren and later on a Great Nanny to her great-grandson. Family was always the most important thing to her. Karen would lend a listening ear, a shoulder to cry on and a hug to help make things better for any of her family and friends. She was a great giver of compliments and you could bet you’d always have a good laugh with her. She enjoyed watching the birds and was adamant about trying to keep her feeders well stocked. Every morning she looked forward to coffee with her friends.

Karen will forever be remembered for her warmth and her welcoming smile she held through all of life’s ups and downs.

Karen is predeceased by her husband, Ralph Seiders; and sisters, Lana Simmons, and Christy McFarland.