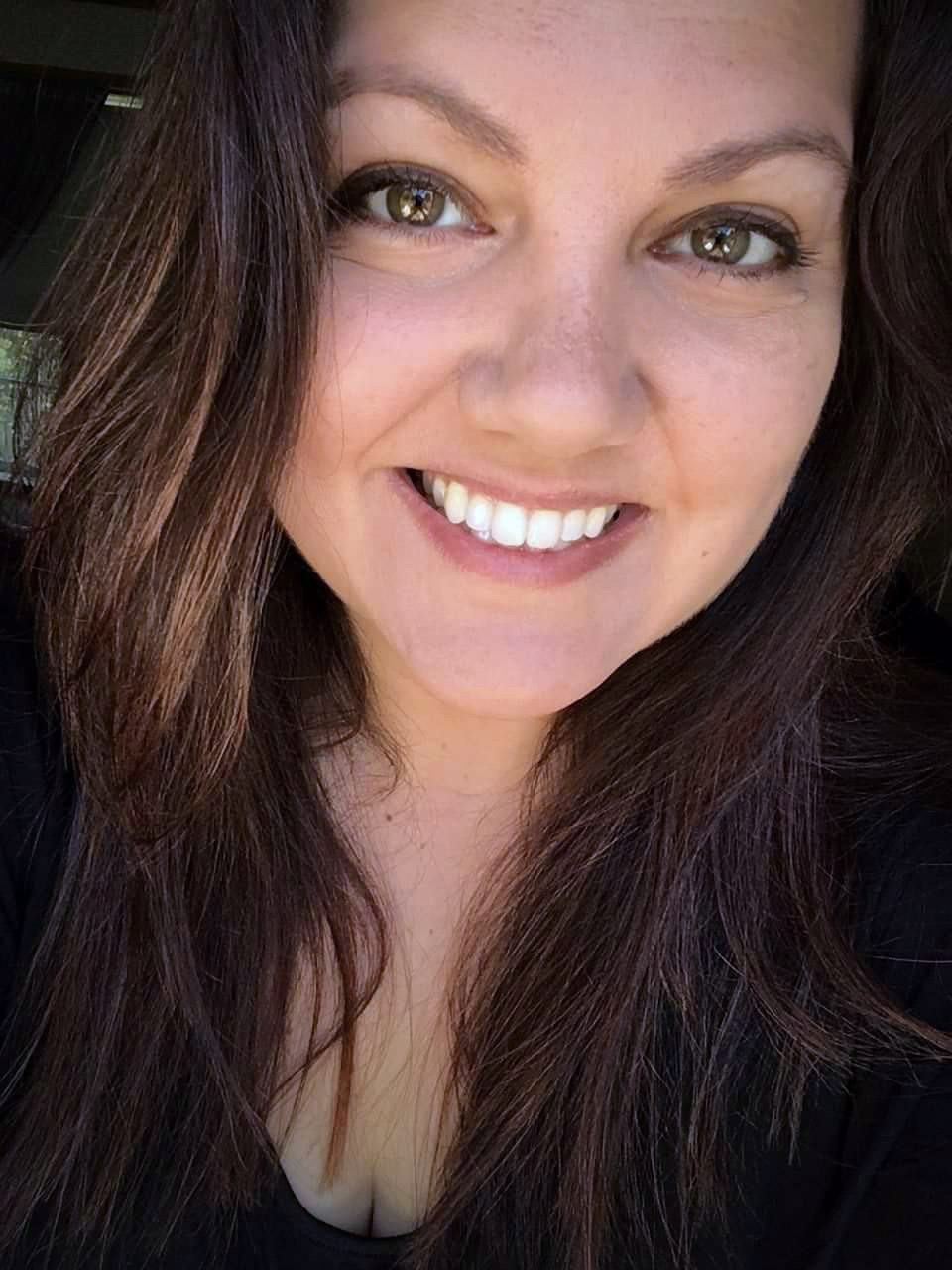 Born March 19, 1979 in Rockport, Kari was loved by two sets of parents, Douglas Hilt and his wife Joni, and Patricia Collamore McGray and her husband Kenneth McGray. Educated locally, she was a 1997 graduate of Georges Valley High School. While in high school she excelled in several sports, including basketball and especially softball.

Following high school, Kari began taking classes at Maine Photographic Workshop. Like most things in her life, she put her heart and soul into her photography. She had a passion for making people smile, and capturing those smiles and lives from behind her camera lens. Her work as ‘Kari J. Cross Photography’ touched the lives of many local families.

In 2006 Kari married Josh Cross and together they welcomed their daughter Ariana into the world. Kari loved nothing more than being a mom. Her daughter was her number one priority in life. She spent countless hours volunteering in Ariana’s classroom, organizing fundraisers, and supporting and coaching local youth sports teams. If there was a kid’s program to be helped out, Kari was right there on the front line.

She was an animal lover, and she and Ariana enjoyed several pets over the years, especially her ‘Bob Dog,’ their spunky cat ‘Scottie’ and even a hamster named Rhino.

Kari was also a talented baker and was always making cookies to give away as gifts. She even became the family ‘go-to’ for peanut butter balls, a skill she learned from her big sister.

Kari was a giver, constantly supporting others and never asking anything in return for herself. She had a smile that could light up a room and a personality that touched each and every person she came in contact with. Even if you only met her briefly, you were deeply affected. She made friends everywhere she went, and those lucky enough to be considered her ‘peeps’ will forever cherish their memories.

Kari leaves behind her parents, Douglas and Joni Hilt of Thomason, and Patricia and Kenneth McGray of Belmont; daughter, Ariana Cross of Searsport; Ariana’s dad, Josh; siblings, Dawn Burns, Kelly Feltis, Dean Feltis, all of Waldoboro, Danny Sabien of South Carolina, Danielle Hilt of Tampa, Fla., Dustin Hilt and wife Bailey Woodhull of Medford, Mass., and Rusty Wellington of Warren; many nieces and nephews; and too many friends to count.

A celebration of Kari’s life will be held at 1 p.m., Sat., Feb. 23 at Burpee, Carpenter & Hutchins Funeral Home, 110 Limerock St., Rockland. The Rev. Wayne Sawyer will officiate. Private interment will be held at a later date.

Although flowers will be gratefully accepted, those who wish may make donations to Ariana’s college fund at: gofundme.com/in-memory-of-kari-cross-hilt

To share a memory or condolence with Kari’s family, please visit their Book of Memories at bchfh.com.