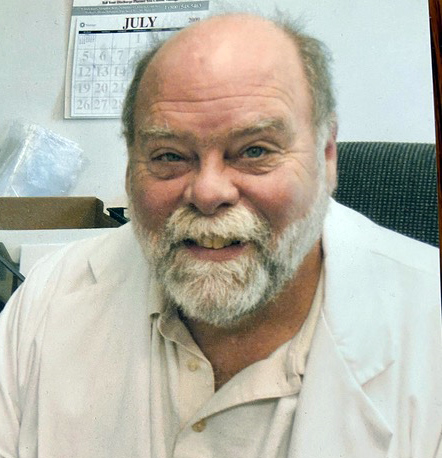 He was raised in Doylestown, Pa., and graduated from The Solebury School.

Later, he served in the U.S. Navy during the Vietnam War as a hospital corpsman.

Following his honorable discharge, he attended Temple University and graduated from Hahnemann University, where he was in the physician assistant program.

Karl spent his career working as a physician assistant including several years in the orthopedic practice at Miles Hospital in Damariscotta. In 2018 he retired from Specialty Orthopedics in Hermitage, Pa.

He is survived by his wife, the former Marylouise Sirignano, whom he married on Sept. 21, 1985; two sons, Karl S. Lugosch, of Halifax, Nova Scotia, and John P. Lugosch, of Banff, Alberta; a sister, Heidi Sikina, of Massachusetts; and three brothers, Emile (Ronna) Lugosch, of Maine, Pierre Lugosch, of Texas, and Eric (Kathleen) Lugosch, of Illinois.