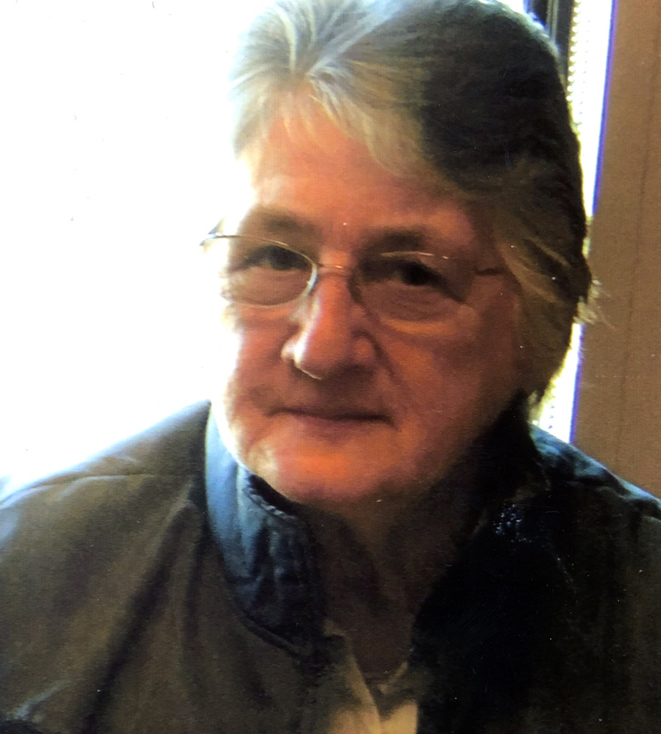 Kathleen Ann Geroux, 77, of Jefferson, passed away unexpectedly Sept. 29, 2022 at LincolnHealth with her family by her side.

She was born in Gardiner on March 23, 1945, the daughter of Stanley and Goldie (Boynton) Cunningham of Chelsea. She attended local schools.

She married the love of her life of 53 years, Romeo James Geroux, of Jefferson, July 3, 1964 in Augusta.

She was a homemaker raising their two children, Tracey and Jamie. As the kids grew older, she worked many years by her husband’s side coon hunting, worm digging, and elver fishing. After his passing in 2017, she spent a lot of time with family including her brother, Roger, and sisters, Charlene and Lynnette. She loved puzzles books and playing board games.

There will be no services, per Kathy’s request. A private burial will be held at Trask Lawn Cemetery.