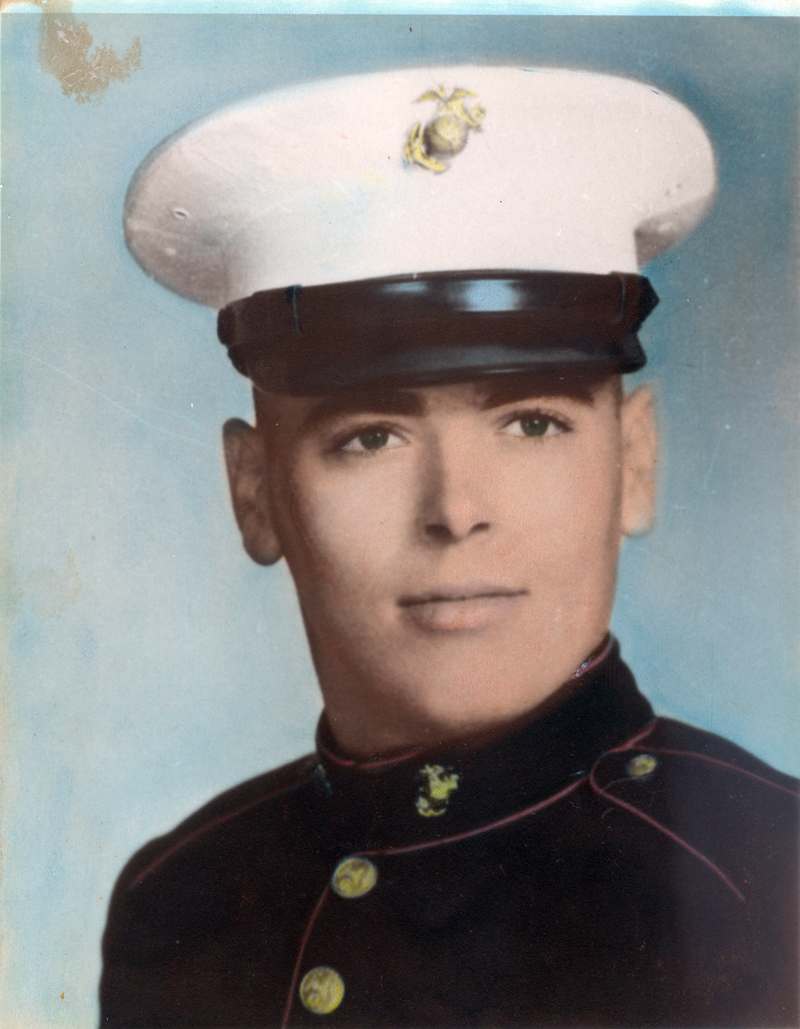 He was born in Portland on March 28, 1940, a son of Norman Walter and Barbara (Chaney) Hodgkins.

He graduated from Portland High School. He entered the U.S. Marines, serving during the Korean conflict. On Oct. 7, 1962 he married Linda L. Gudroe. He was self-employed harvesting seafood and other things in the Wiscasset and Phippsburg area.

He enjoyed biking, boating, and playing his guitar. He also enjoyed spending time with family and grandchildren.

He is survived by one son, Duane Hodgkins and his wife Michelle of Jefferson; two daughters, Julie M. Hodgkins of Bath and Shelley S. Dillon and her husband Dan of Portland; one brother, David Czosnek and his wife Susan of Presque Isle; two sisters, Jackie Hall of Wiscasset and Dianne Erskine of Florida; five grandchildren; three great-grandchildren; and many nieces and nephews.

A graveside service will be held at 10 a.m. on Saturday, July 25, 2020 at Greenlawn Cemetery in Wiscasset with military honors.