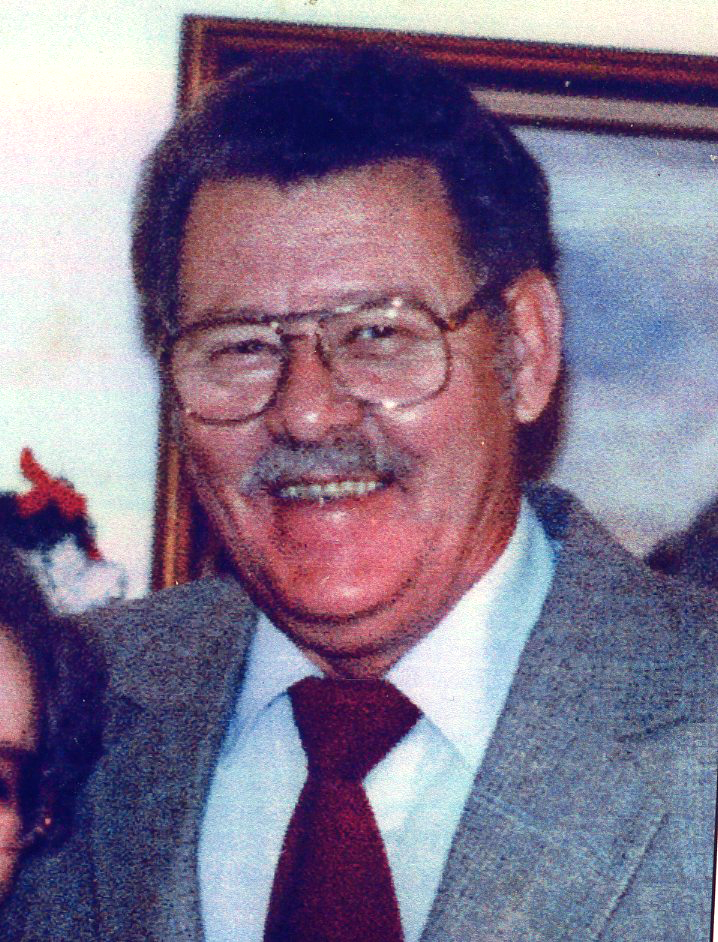 Kenneth Bernard Blohm, of Waldoboro, passed away in Camden on Oct. 11 surrounded by loved ones, stepson, Alan Lessner and stepdaughter, Ronda Brock, and his Quarry Hill family, the staff members he came to know and love who took care of him so well. They referred to him as a favorite resident. He was also blessed in his final years to be cared for by a remarkable, thoughtful caregiver, Pamela Trahan of PALS.

He will be remembered fondly for the pleasure he took regaling his family with stories of his life experiences. He was a proud Air Force veteran of the Korean War, and for a time was stationed in Tulle, Greenland and was a member of the American Legion. His best friend, a motorcycle racer, and he, his chief mechanic, would travel to Daytona Beach, Fla. every year to participate in the Daytona 200 Motorcycle Race, first on the beach and in later years at the Daytona Beach International Speedway. It was there in Florida he met the love of his life, his wife Adelaide “Mickie” Blohm, to whom he was married for 27 years. His favorite stories were of the time they spent traveling in their motor home and visiting their Maine family every year.

He enjoyed NASCAR, fishing, and coin collecting. His favorite pastime was watching baseball. As a teenager he was a Brooklyn Dodgers fan, after that a New York Mets fan. He loved the Atlanta Braves, but ultimately it was the Boston Red Sox who became his favorite team. For many years he worked for Union Carbide before moving to Florida where he became Daytona Beach Shores Superintendent of Public Works.