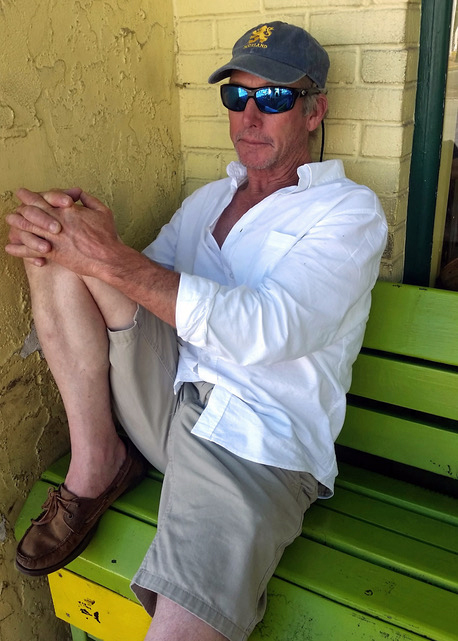 Kenneth Crittenden Vinal, 65, husband of Abbey Vinal for 38 years, passed away in his home on Dec. 30, 2021 in Bremen, surrounded by family.

Ken leaves behind his three children, daughter Katie Thomas and her husband, Steve; son, Paton and his wife, Laura; and daughter, Alexandra. He is also survived by three grandchildren, Effie, Sammy, and Etta; as well as mother-in-law, Daisey and her husband, Bob Petti. Ken was predeceased by his brother, Arthur “Cap” Vinal; and is survived by brothers, Stevens Vinal and Clifton Vinal. He had six nephews, two nieces, and three grand-nephews.

Ken was raised in Norwell, Mass. by parents Arthur “Bus” Vinal (deceased) and Olive “Beth” Vinal (deceased). He was a commercial lobsterman in Massachusetts and moved to Bremen with his family in 1997, where he picked up carpentry and established Bayview Builders.

He was very involved in the community, dedicating his time to the volunteer Bremen Fire Department, eventually serving as a captain. Ken hung up his hammer, retiring from carpentry, and used his knowledge to become the code enforcement officer for the towns of Edgecomb, Jefferson, and Newcastle.

Water ran deep through his veins, he grew up on the North River where he developed a love of boating and fishing that lasted through his life. Ken lived his life by the motto, “He would rather be in a boat with a drink on the rocks, than in the drink with a boat on the rocks.”

He will be greatly missed by all who knew him.

In lieu of flowers, donations in Ken’s memory can be made to Cove’s Edge Activities, 26 Schooner St., Damariscotta, ME 04543.