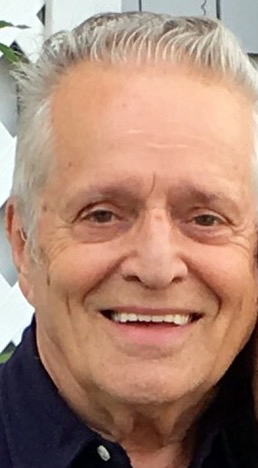 Kenneth Fairfield Morse Sr., age 88, went home to heaven to be with his Lord and Savior, Jesus Christ, on Dec. 30, 2021, after a brief battle with cholangiocarcinoma.

Kenneth was born on March 6, 1933, in Newfane, N.Y. to Guy and Alberta (York) Morse and was raised in Machias. He joined the United States Navy in 1951, and later went to work at Bath Iron Works, retiring as an assistant foreman in the electric shop in 1991 after 33 years.

“The man who tried everything once,” he was known for trying new things even in his advanced age, and often surprising young people with his grasp of new technology. His interests varied from studying astronomy, repairing cars, riding segways, finding the best lobster roll, glider flights, small airplane rides, learning new musical instruments, reading the Bible and loving God. His greatest joy was spending time with family.

Kenneth wanted everyone to know most of all that God loves them and has a special purpose for their lives. He emphasized forgiveness and love for others.

Relatives and friends are invited to join the family for a service to celebrate Kenneth’s life at 11 a.m. Saturday morning, May 21, 2022, at the First Baptist Church of Woolwich, Middle Road, Woolwich. Interment will follow in the Grover Cemetery.

In lieu of flowers, contributions can be made in his memory to accesstoservice.org, an organization which trains service dogs for those with disabilities or to any cause that shows love for others.

Arrangements are under the direction and care of the Strong-Hancock Funeral Home, 612 Main Street, Damariscotta. Condolences, and messages for his family, may be expressed by visiting stronghancock.com.