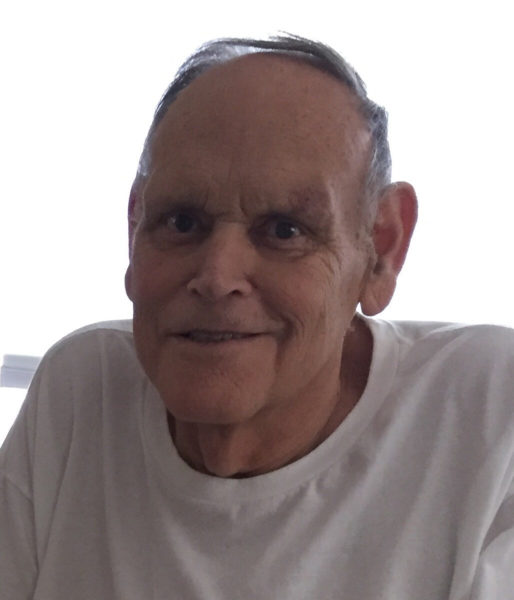 Kenny was born April 7, 1943 in Waldoboro, to Raymond and Jennie (Simmons) Burns. He attended Waldoboro schools and had his first lobster boat at age 14. He went lobstering for some time, drove an oil truck for Genthners in Waldoboro and then became a custodian for MSAD #40 schools until his retirement 17 years later due to health reasons. Kenny loved playing cribbage and card games. He often played weekly poker or cribbage games with several groups of friends right up until this past week.

Kenny was a member of the Knights of Pythias Lodge in Thomaston.

At Kenny’s request there will be no services.

In lieu of flowers, please make donations in Kenny’s name to the Friendship Ambulance Service, c/o Town of Friendship, P.O. Box 207, Friendship, ME 04547 or the charity of your choice.

To extend online condolences, light a candle for Kenny, or to share a story or pictures, visit his Book of Memories at www.hallfuneralhomes.com.