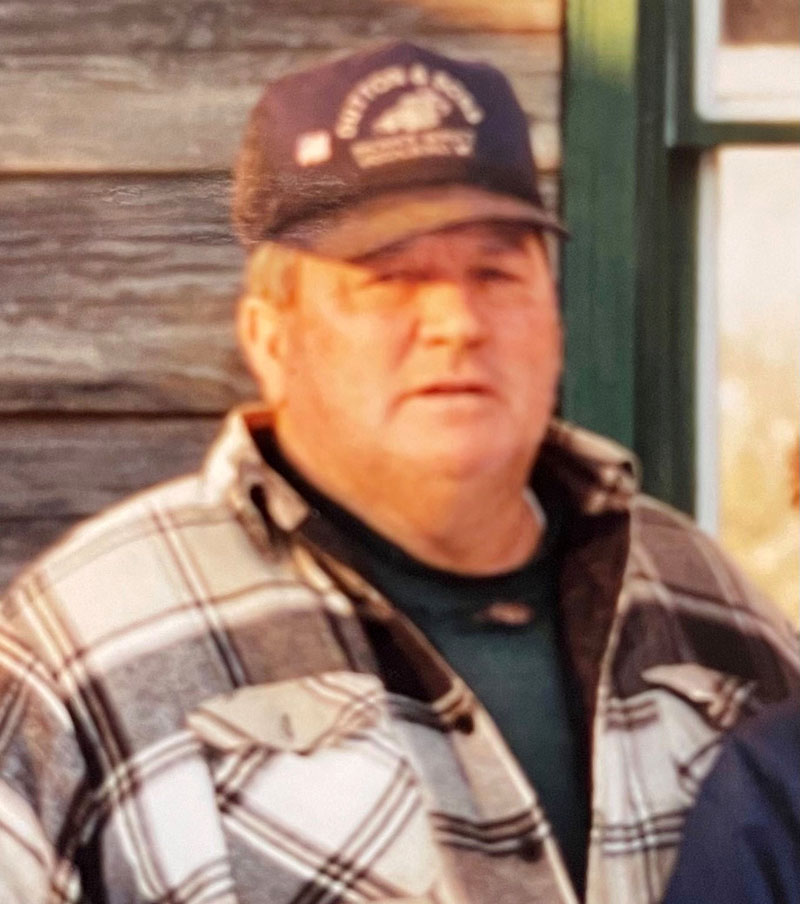 On Sunday, Feb. 21, 2021, Kenneth L. Rideout Sr. passed away at his home in Sidney. He was surrounded by his loving wife of 63 years and his children. He was a devoted husband, loving father, grandfather, and great-grandfather.

Ken grew up in Richmond and attended school in Gardiner. He started working in the woods with his father at a very young age and grew to love horses and the logging industry.

He eventually built his own business, working for many years in logging and excavation. During his years in the logging industry, his most valued memories were the times he worked with his sons, building a family tradition.

His interests included spending time with friends and family stock car racing, camping, hunting, and pony and draft horse pulling. For 50 years he enjoyed pulling ponies and horses, and he was an active member of the Maine Draft Horse & Ox Association. During that time he was lucky enough to be a three-time representative of the United States at the International Horse Pull in Nova Scotia. He enjoyed sharing his love for horses by participating in parades, sleigh rides, and horse pulls across New England and Canada.

His most precious time was time spent with family, his kids, grandchildren, and great-grandchildren. He greatly enjoyed road trips with his wife across the country and loved exploring new places and scouting out prospective horses.

Ken is survived by his loving wife, Priscilla “Pat” Rideout of Sidney; son, Kenneth “Petey” Rideout Jr. of Chelsea; daughter-in-law, Diane (Rideout) Benner of Warren, her son, Lauren “C.J.” Rideout Jr. and his siblings, Chad and Travis Benner; daughter, Sherry and husband Edwin Tillson of Sidney, their three children Jeremy, Joshua, and Justin; son, Everett Rideout and wife Tina of Warren, their children Nicole and Zachary; son, John Rideout, and his wife Tammy of Washington, their children Kayla and Krista; daughter, Tina and her husband Tim Ross of Jefferson and their son Ely. Ken was also the loving great-grandfather to 13 great-grandchildren.

In lieu of flowers, donations can be made in memory of Ken Rideout at Shriners Hospital for Children (donate.lovetotherescue.org) or St. Jude’s Research Hospital (stjude.org).