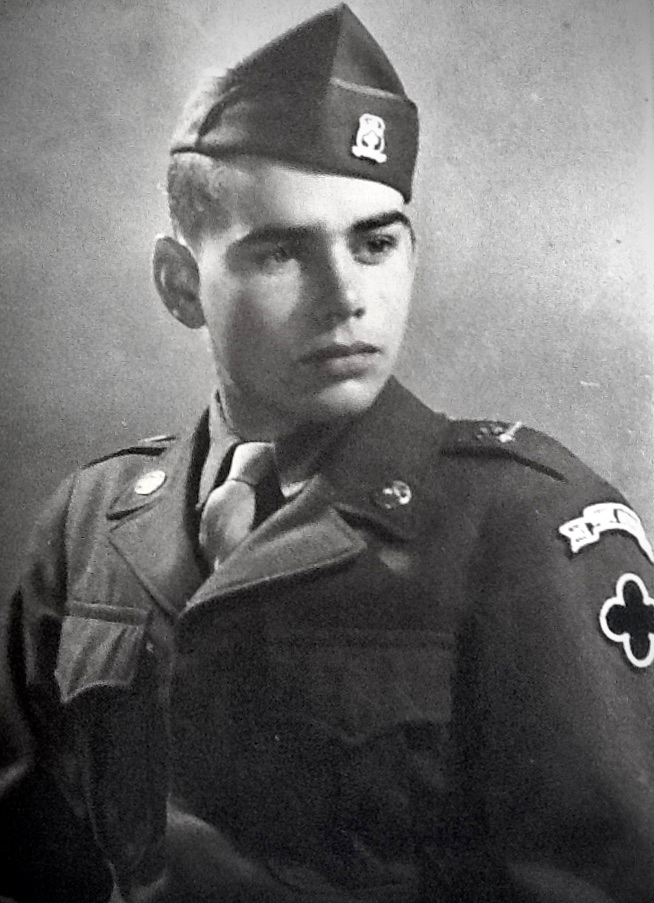 Kenneth Shirley Chapman, 92, passed away peacefully at his home in Whitefield on Aug. 24, 2020. He was born on Jan. 14, 1928 in East Corinth to Sara Lavinia Mayo and Harold Elden Chapman, the youngest of four children.

In September 1946, during World War II, he enlisted in the 351st 88th Division U.S. Army and was stationed in Pisa, Italy. During the Korean War, he was shipped to Schweinfurt Air Base in Germany with the 14th Armored Calvary.

Ken and Patricia Mae Karlsson of Bangor were married May 20, 1949.

Ken spent his career as a U.S. Department of Agriculture Extension Service agent in Houlton, retiring in 1985.

Ken and Pat enjoyed traveling in their RV, but Maine is where they called home. Ken enjoyed his annual fishing and hunting trips into the wilderness of Maine with friends and family. He loved to share stories of his adventures and his life experiences.

Ken was preceded in death by his wife Patricia, July 9, 2013; his brothers, Walter Chapman and Eugene Chapman; and sister, Kathryn Gammons.

A private burial with military honors will take place at a later date at Corinthian Cemetery, Corinth.