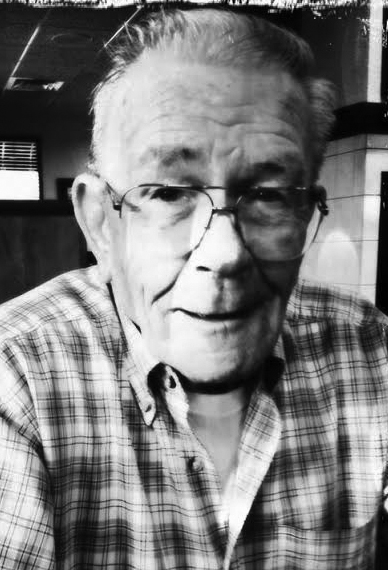 Larry K. Olsen, 83, of Jefferson, died on Jan. 20 in the LincolnHealth – Miles Campus. He was the husband of the late Elizabeth E. (Feyler) Olsen.

Larry was born on Jan. 17, 1934 in Berkeley, Cal. and was the son of the late Alama G. and LaRue (Wallace) Olsen. Larry proudly served our country for the U.S. Army in the Vietnam and Korean wars. He enlisted in June 1953 and was honorably discharged on May of 1955. He then went into the Army Reserves where he served for 12 years. He was a recipient of the National Defense Service Medal, Good Conduct Medal and the Sharpshooter Medal.

He was employed for 11 years as a correctional officer at the Maine State Prison and owned and operated alongside his wife Pine Ridge Ceramics for many years. In his spare time he enjoyed watching professional sports and was a voracious reader.

In addition to his parents and wife, he was also predeceased by brother, Craig Olsen.

A graveside service with military honors will be privately held on Fri., April 21 in the Maine Veterans Memorial Cemetery in Augusta.

Hall’s of Thomaston has care of the arrangements.