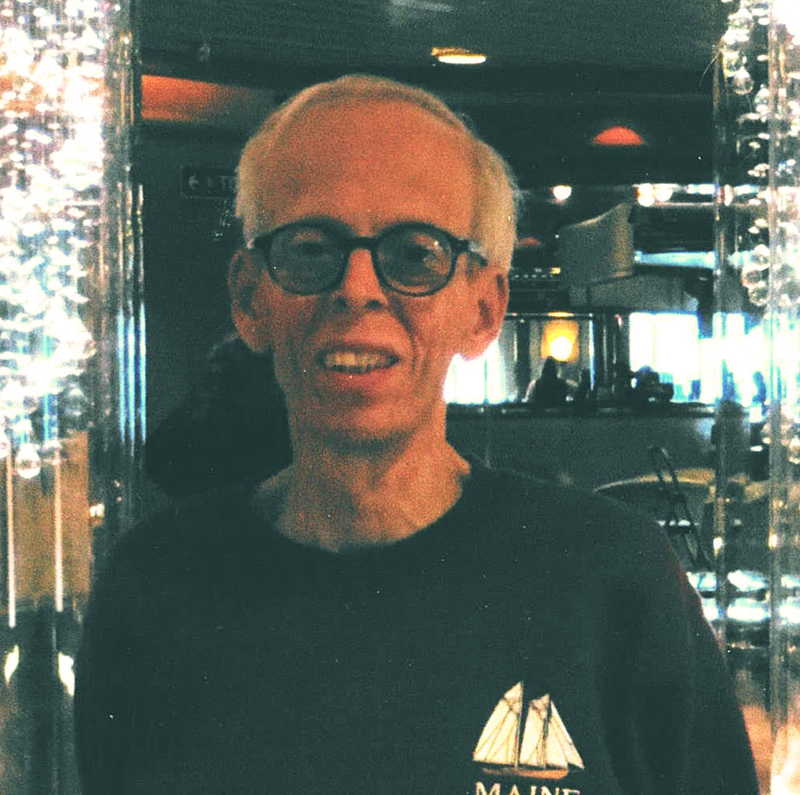 Larry Fred Vannah, 69, of Honolulu, Hawaii, formerly of Waldoboro, passed away on Dec. 30.

He was born in 1949 in Damariscotta, the son of Millicent and Clyde Vannah.

Larry grew up in Waldoboro and graduated from Waldoboro High School, and Unity College, in Unity, with a BA in business.

He was employed at Dave’s Drive-In and Restaurant in Waldoboro and Thomaston from 1965 to 1982.

In April 1982, Larry moved to the state of Hawaii, a place he had grown to love from previous visits. He was employed at Territorial Savings Bank for 32 years, retiring in December of 2014, as assistant vice president/senior accountant. Because of his love for people, Larry also worked part-time at several Denny’s restaurants on Oahu.

Larry was a caring and positive person. He enjoyed reading, walking and traveling, especially returning to Maine for visits. He will be deeply missed by family and friends.

Larry was predeceased by his mother and father.

He is survived by his partner of 25 years, Jerry Tsukayama of Honolulu, Hawaii; sister, Cynthia Vannah of Waldoboro; special cousins, Laurie Jane Broberg and husband Gilbert of Yarmouth, and Ronald Ralph and wife Claire of Waldoboro; special friends, Jan and Joe Morelli of Augusta; and many cousins and friends.

A graveside service to celebrate Larry’s life will be held at Dutch Neck Cemetery in Waldoboro to be announced.