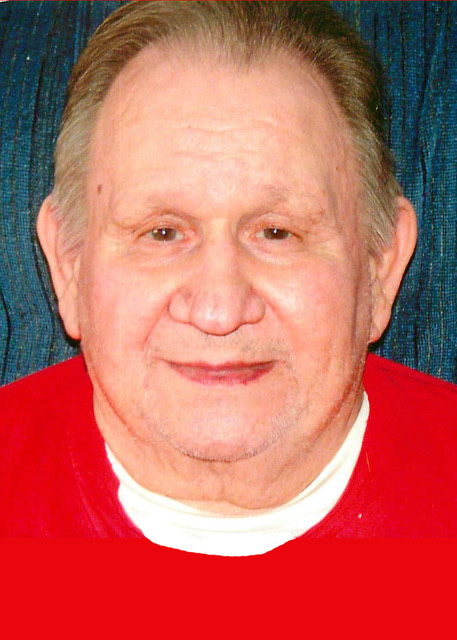 Lawrence Herbert Machia, 80, of Damariscotta, formerly of Warren, passed away on the morning of Sept. 12, 2022 at Cove’s Edge in Damariscotta. Born on Dec. 12, 1941 in Barre, Vt., he was the son of Lawrence and Lorena Machia.

Larry grew up in Manchester, Conn. where he attended schools and graduated high school. Upon graduation, he served in the United States Marine Corps for four years where he attained the rank of Corporal.

Upon his honorable discharge from the Marines in 1963, he went to work as an auto body technician for 20 years where he did amazing work repairing and restoring vehicles. He then worked for over 20 years as a custodian at the Manchester, Conn. school department, where he was proud to have been the head of his local workers Union.

While in Connecticut he met the love of his life, Brenda Brow and the two would marry. They retired to Maine in 2007 to be closer to their daughter and grandchildren. While in Maine, Larry enjoyed lobster fishing with his father-in-law, “Ken Bear.” He was active with the American Legion and loved sports, especially the Boston sports teams.

Besides his parents, he was predeceased by his wife, Brenda; their daughter, Candace Mank; two brothers, Ronald and Donald Machia; and a sister, Norma (Machia) Courtney.

A memorial service for Larry will be held at a later date.