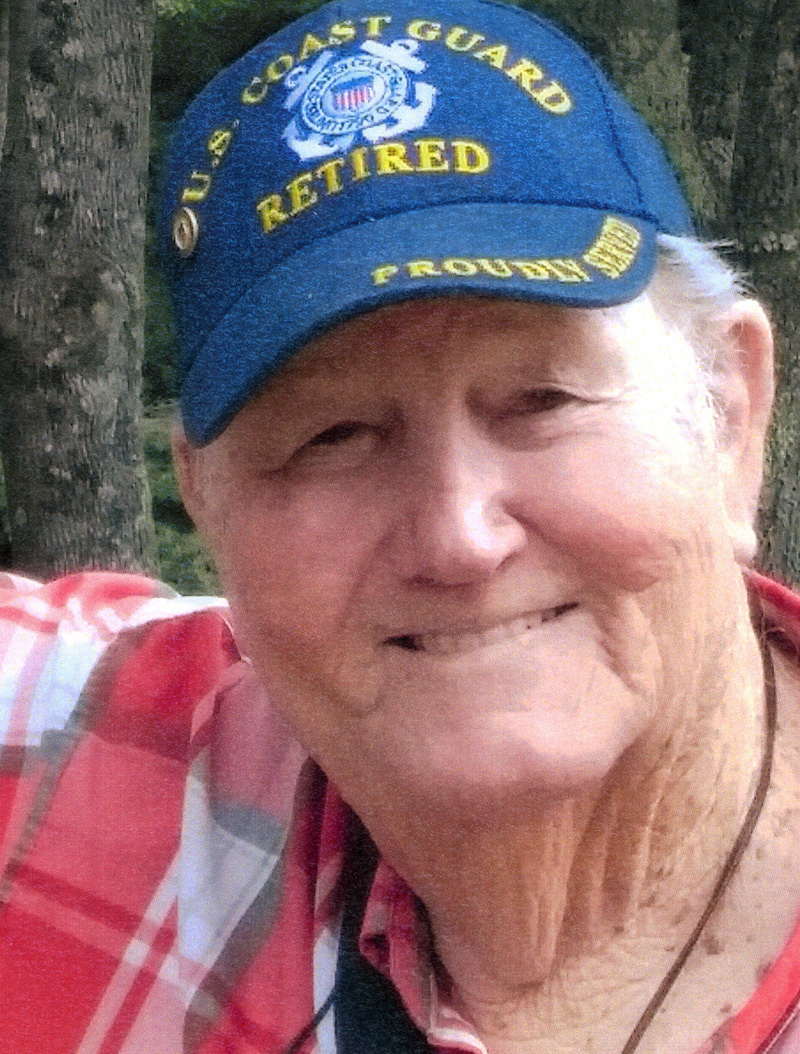 Lee was born to Erndale and Eleanor (Hanna) Cushing on March 29, 1936 in Bristol Mills; growing up in Pemaquid Harbor and Round Pond, he went to Bristol High School and Lincoln Academy.

Lee joined the Army in 1953 to 1956, serving in the Korean War. He then joined the Coast Guard in 1956, retiring in Southwest Harbor in 1973. He went on to work at Bath Iron Works as a welder and then was a guard at the Thomaston prison.

He met the love of his life, LaVerne, and married her in May of 1974, settling in Bristol Mills for a few years.

They moved to Florida to enjoy total retirement, eventually settling in Zephyrhills for over 20 years. He and LaVerne enjoyed traveling, fishing, and camping until her death in 2012.

Lee had an avid interest in airplanes, flying RC aircraft, and target shooting, meeting every morning at “Hilton’s Flying Field” with all his buddies.

He always considered Maine “home” and loved coming “uptah Maine” as often as he could to catch up with friends and family and treating them to a good ol’ lobstah feed every chance he had and always looked forward to attending Greenville’s Fly-In every September.

Besides his parents, Lee was predeceased by his son, Sheldon “Skip” Cushing; his sister, Carolyn Prentice; and his wife, LaVerne.

He leaves many longtime and special friends in Maine, Florida, New York, and Washington who will miss him but never forget him as he has left us all with wonderful memories that make us smile inside and out.

He will join his wife at Florida National Cemetery in Bushnell, where they will be “together forever.”

Due to this pandemic, a celebration of Lee’s life will be held later on.