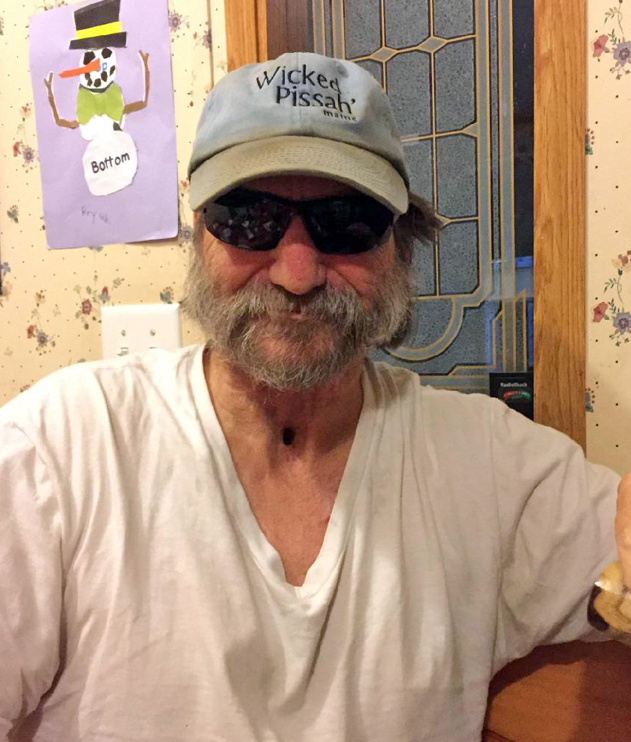 Lee Vernon Feltis Jr., 60, passed away at his sister’s home in Windsor on Dec. 16, 2021. Lee was born on March 31, 1961 in Rockland to Lee Vernon Feltis Sr. and Sandra June Pardoe Feltis. Lee grew up and attended local schools in Waldoboro. During and after his schooling, Lee was a local clamdigger for most of his life.

Some of Lee’s favorite activities included fishing, boating, watching horror movies, and lovingly picking on the kids. Lee was the kind of man who would give the shirt off his back for anyone. He was a very thoughtful and giving man.

There will be a memorial service held for Lee on Wednesday, Dec. 22 at Hall Funeral Home, 949 Main St., Waldoboro at 11 a.m. There will be a private family burial at the Shuman Cemetery in the spring.