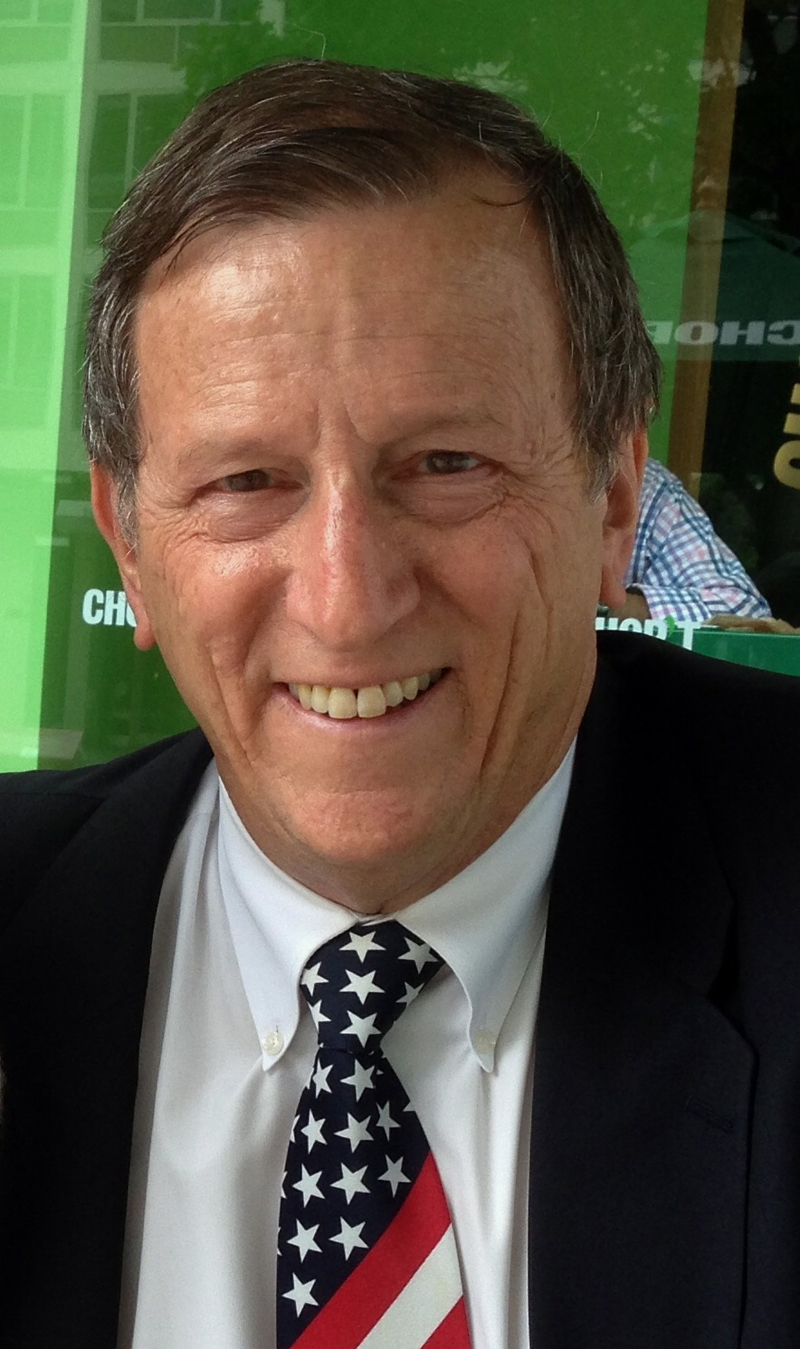 Part-time resident of South Bristol, Leo Frank Cardillo came to Maine in 2009, purchasing a home on Rutherford Island overlooking Christmas Cove. An experienced sailor who had begun his sailing career at the Maine Sailing School in Belfast, Leo was delighted to return home to mid-coast Maine, where he quickly made fast friends in the community.

His journey, from birth in Brooklyn, N.Y. on Sept. 11, 1942 until his death on June 13, 2019 in Clifton, Va., took him to faraway lands, but in the end the place he most cherished was his island retreat in South Bristol.

Leo grew up in Teaneck, N.J., where he learned the value of hard work as a paperboy and achieved the rank of Eagle Scout in the Boy Scouts. One memorable summer in high school a friend sponsored his participation at sailing camp in Belfast. There he developed a life-long love of sailing and the sea.

Leo attended MIT, earning an electrical engineering degree in 1964 and meeting many lifelong friends at the Phi Kappa Theta fraternity. He was honored to attend and help coordinate several MIT alumni reunions, including his vaunted 50th.

Upon graduation, Leo began a career with the CIA and served with honor at home and abroad. His family, including wife Bobbee Cardillo, whom he married in 1967, and children, accompanied him on overseas assignments in Ethiopia, Greece, and Liberia. Mr. Cardillo retired from federal service as a member of the Senior Intelligence Service in 1995 and pursued additional work with the U.S. Congress and several government contractors.

When he finally retired completely, Leo began playing duplicate bridge competitively, participating in several national competitions. He went on to become president of the Northern Virginia Bridge Association and teach bridge to students at Thomas Jefferson High School in Virginia. In addition, he enthusiastically sold “the Bridge Caddie” to duplicate bridge clubs, a device he invented for the convenience of players.

Never too busy to lend a hand to organizations he joined, Mr. Cardillo also held leadership positions in the Christmas Cove Improvement Association in South Bristol, the Senior Seminar Alumni Association of the State Department, the 711 Investment Club and the Capital Area Soaring Club. For more than 20 years, he proudly served on the Board of the Northwest Federal Credit Union and participated on the Supervisory Committee of the Fairfax County Federal Credit Union.

An avid runner, diver, pilot, and sailor, Leo pursued these avocations throughout his life. Whether running the original Marathon route, night diving in the Mediterranean, sailing the Greek islands of the Aegean, or learning to be a bush pilot in West Africa, he never shrank from adventure.

But his lifelong love was for the game of soccer. He began playing at MIT on one of their first competitive college teams. He coached children’s teams till long after his own children were grown, and later he owned and always supported his beloved men’s “Warrior” team in Northern Virginia.

Mr. Cardillo first learned he had incurable brain cancer in 2017 at Miles Memorial Hospital in Damariscotta. While pursuing treatment, he also became an enthusiastic advocate for brain cancer research.

Leo claimed that, after his wife and children, cancer was “the greatest blessing of my life” because it gave him an opportunity to challenge an implacable foe and to serve as a role model and inspiration for others.

As a panelist representing patients at the Hospital of the University of Pennsylvania Brain Cancer Conference, his enthusiasm for life gave hope to others. As a runner in the Races for Hope in both Philadelphia and Washington, D.C., he was among the top fundraisers.

In 2018 he visited Capitol Hill with the American Brain Cancer Association to lobby his legislators for more money to study this dreaded disease. Then in October 2018, at age 76, Leo rappelled down a 20-story building in Crystal City to raise awareness of brain cancer. Ever fearless, he had never rappelled before.

He died at home, surrounded by family and friends in death as in life, on June 13, 2019. After a family funeral, he was buried in Hyde Park, N.Y.