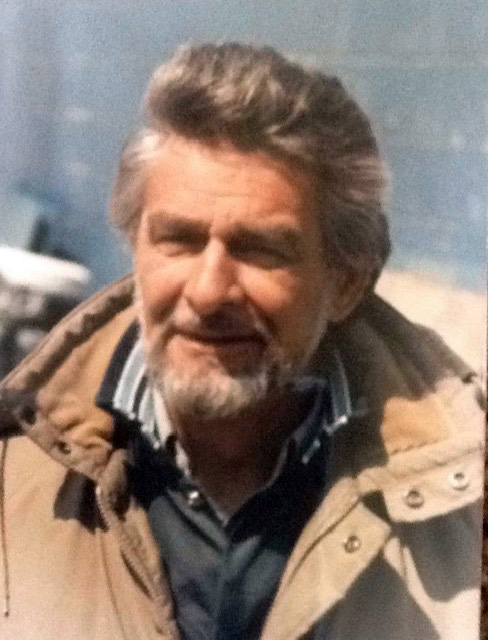 Leo Wilfred Martin was born in Nashua, N.H., on April 30, 1938, and passed away June 25, 2021. He was a graduate of Bishop Bradley High School, Nashua, N.H., where he excelled at baseball and mathematics. Leo completed his B.S in economics and graduated from the University of New Hampshire in 1960, where he met Pat Moriarty and they were married in 1962. While attending UNH on an athletic scholarship, Leo was a standout in baseball and was a member of Phi Kappa Theta where he was the treasurer.

Upon graduation, he enlisted in the United States Army and was stationed at Fort Bragg. While stationed there, he was a starter for their team in the International Baseball League. Leo continued to play on many championship baseball teams in the Northeast Amateur Leagues. Leo was a leading producer for several insurance agencies beginning in the 1970s-1990s.

Upon relocating to Akron, Ohio, he opened his own life insurance agency. After 30 years of having a successful insurance agency, he and his wife Pat retired to Westport Island, where they hosted yearly family gatherings at their beautiful home on the ocean. Leo was a member of St. Patrick’s Catholic Church where he was the tour director and historian. While he was the tour director he wrote the History of St. Patrick’s – an anthology of the oldest Catholic Church in the Northeast Diocese.

In 2019, they relocated to the warmer weather of North Carolina. Upon arrival they joined St. Catherine’s of Sienna in Wake Forest.

Throughout his years, Leo enjoyed the Cleveland Indians, Pittsburgh Steelers and coaching baseball for W.A.B.L. and Archbishop Hoban High School. He also had a love for Irish, Cajun, and polka music. Leo was an avid reader of books on politics and sports. He had a gift of retaining historical information and numbers, whether important or trivial. Leo looked forward to seeing his children and grandchildren every summer, of whom he was immensely proud.

Contributions can be made in his name to Tunnels to Towers, Paralyzed Veterans of Wilton, N.H.; and St. Jude Children’s Hospital.