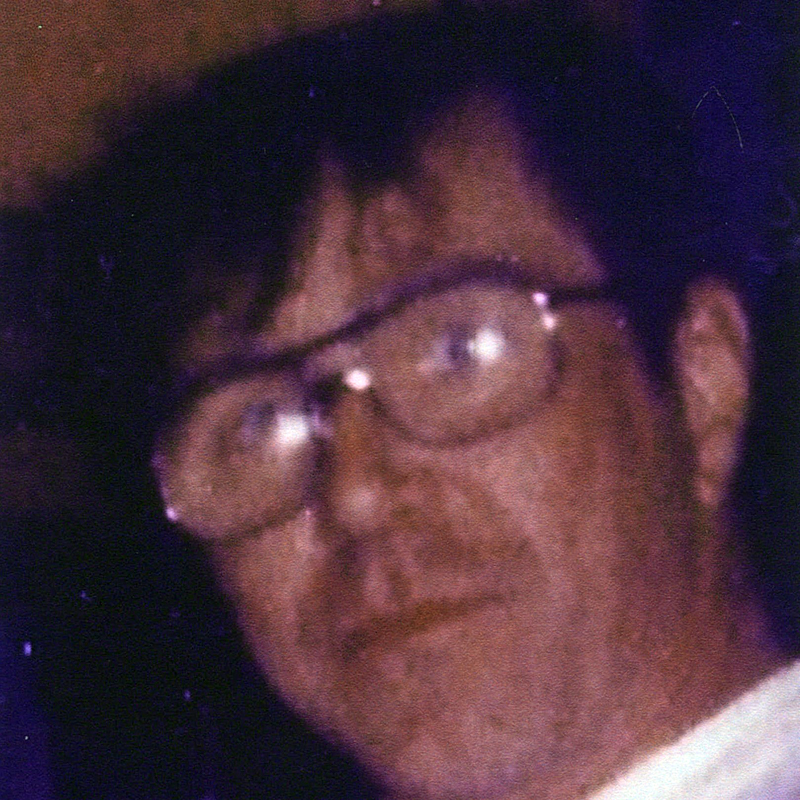 Leroy E. Lavallee, 70, died at his home in Jefferson on Oct. 4, 2021. He was born Nov. 24, 1950 in Gardiner to Robert Lavallee and Betty Waterhouse Lavallee. He grew up in Gardiner and Augusta and attended local schools.

He worked as a laborer all of his life until he was injured and could no longer work. He enjoyed going out on the boat, building anything, and especially working on cars. He was a jack of all trades! He could fix almost anything.

He was predeceased by his parents; and by a sister, Linda Lee Scott.

He is survived by his long-time friend, Steven Simmons, of Jefferson; daughter, Casandra Rae Lavallee, of Gardiner; brother, Mark (Colleen) Lavallee, of Augusta; along with nieces, cousins and many friends.

The family has chosen to honor Leroy’s life privately.