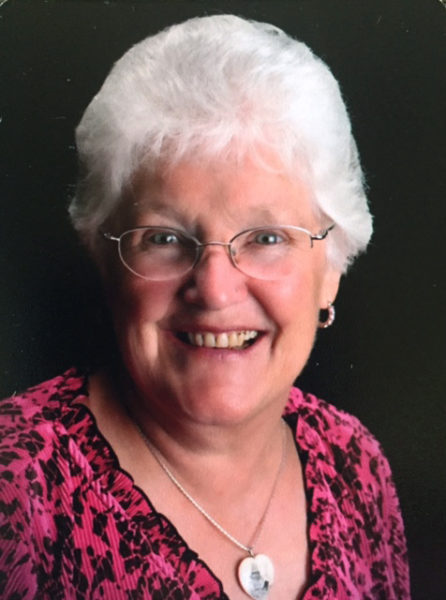 Lillian M. Parker passed away peacefully on Nov. 4 from the complications of Wegener’s Granulomatosis, a battle she fought with both grace and courage.

Lillan was born on June 1, 1938 in Owls Head Harbour, Nova Scotia, to Mabel (Eisan) Parker and Homer Parker. Her childhood, spent kicking in the waves of her ocean home, was a fond memory that she held close to her heart. While she proudly maintained her Canadian citizenship, she moved to the states in 1954 to finish her high school years in Watertown, Mass. It was there that she met and later married her former husband Myron S. Long. They met while ice skating and when she finally let him catch her, their story began.

Lillian and Myron later moved to Alna where they settled to raise their family. Her passions were many, her horses, hunting, windsurfing, kayaking, ice skating, rollerblading, sewing and a green thumb second to none. Summers found her bottom up in the vegetable garden for the better part of each day. Later in life she worked at LL Bean until retirement where she shared her sewing talents. Lillian was generous to all with a focus on the needs of children. She spent countless hours making bookmarks to donate for kids at the local library as well as knitting hats for the newborn babies at the hospital.

She was cherished and loved by her family and many wonderful friends.

Lillian is predeceased by her parents and sister, Barbara.

The family will host a celebration of life for Lillian in the late spring when all that she loved will be in bloom and the birds will be singing for her.