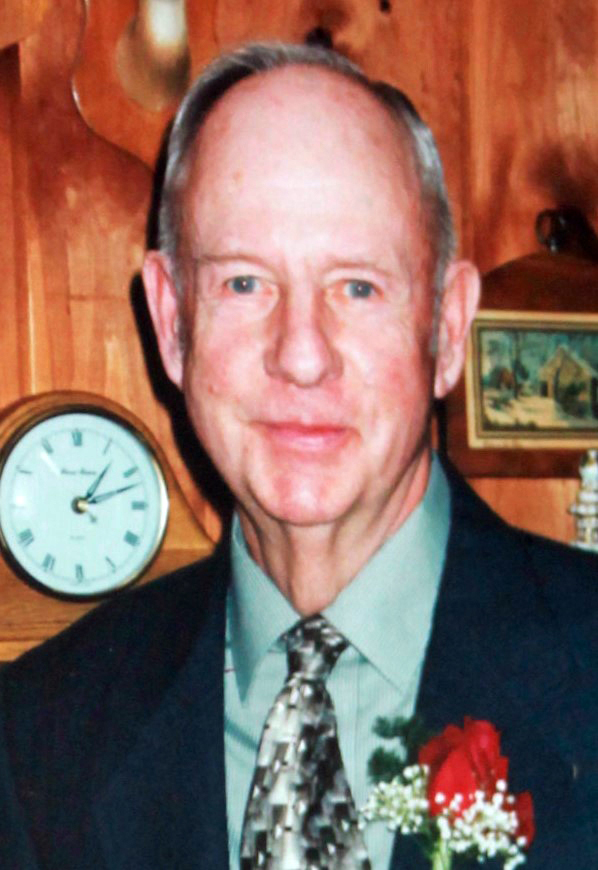 Lincoln O. Orff, 90, of Jefferson, passed away on Tuesday, June 8, 2021 of an apparent heart attack while fencing on his beloved farm.

He was born on Dec. 19, 1930 at his family home on the Goose Hill Road in Jefferson to Elmer and Hazel Black Orff.

After high school, Lincoln worked for Alton Prock, and then as a mechanic for Waldoboro Garage. In March of 1952 he was drafted into the U.S. Army and served in the Korean War. He was honorably discharged in 1954, and earned the following Cpl. Awards: KSM, UNKSM, AMUC, NDM, Sharpshooter Badge (M-1).

After the army, Lincoln and Janice built a house in Jefferson, and he went to work for the Ford garage in Augusta. While working there he built his hen houses and started raising poultry. In the 1960s Lincoln went to work for Tilton Insurance Agency as an insurance agent where he later became a partner with Malcom Tilton. In 1972 he entered the real estate business and started selling real estate under Orff Realty. Lincoln and Janice purchased the Tilton Insurance Agency when Mac retired in 1975, and sold it in 1986. At that point Lincoln started selling real estate full time until he retired at age 73.

Lincoln’s love of steers started as a young boy on his family’s farm. His greatest passion was showing shorthorns at the local fairs where he made many friends who were like family to him. He still had three pairs of steers and even hayed the day before his passing. Lincoln was a lifetime member of the Windsor Fair, serving as a trustee for 46 years and secretary for 30 years. He was the superintendent of show steers for many years, and was a past president of the State Fair Association. 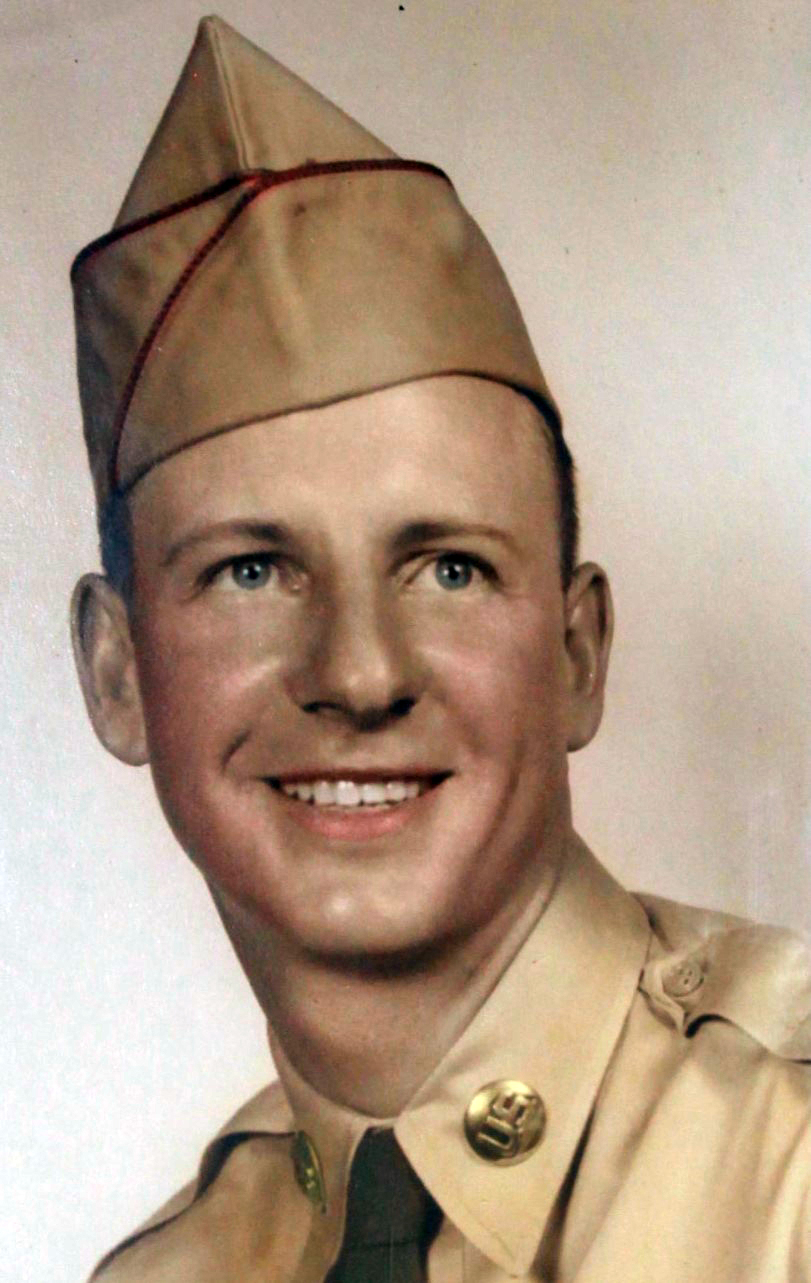 Lincoln was predeceased by his brother, Wilbert Orff; and his sisters, Lydia Willette, Marjorie Freeman, and Seba Chase. He is survived by his sister, Ethel Buck; and brothers, Robert Orff and Rodney Orff.

Visiting hours will be from 5-7 p.m. on Tuesday, June 15 with a 1 p.m. funeral service on Wednesday, June 16 at the Hall Funeral Home, 949 Main St., Waldoboro. Burial will follow at the Orff-Achorn Cemetery in Waldoboro.

In lieu of flowers, donations may be made to the Windsor Fair Show Steer Department, c/o Jim Tracy, 230 Park St., Farmingdale, ME 04344.

Hall’s of Waldoboro has care of the arrangements. To extend online condolences please visit Lincoln’s Book of Memories at hallfuneralhomes.com.