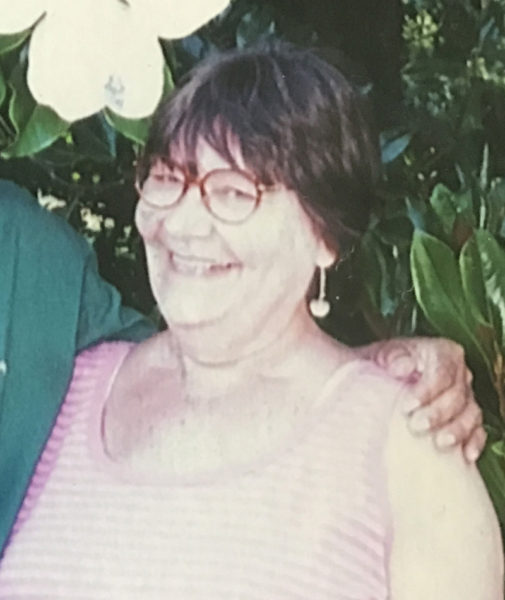 Linda graduated from Warren High School and married the love of her life, Donald, in 1961. Linda loved to play cards, read books and travel to visit family.